Venezuelan Embassy says all is well 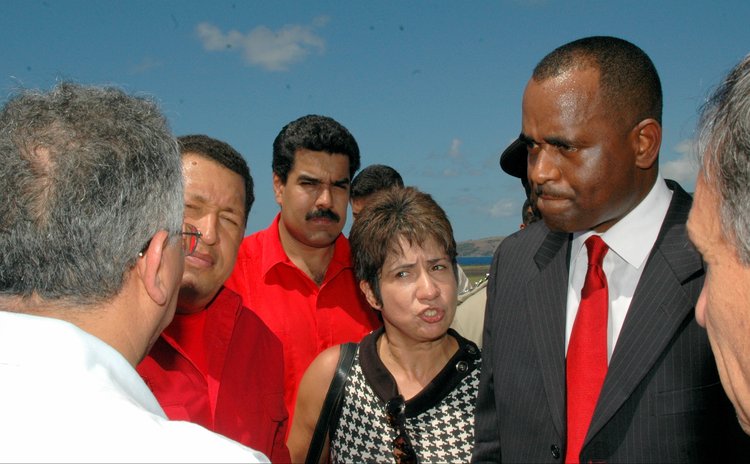 The following is a press release from the Embassy of Venezuela:

"The Embassy of the Bolivarian Republic of Venezuela in the Commonwealth of Dominica would like to clarify to the people of Dominica that the situation in Venezuela is presently normal. We hereby inform that on February 12th, day in which we celebrated the Bicentenary of "Youth Day" we experienced some disturbances caused by sectors of the opposition; disturbances that caused damages to various public institutions, squares, official vehicles and injured police officers. As a consequence of these events three people have lost their lives, and we are presently investigating this matter to identify those responsible.

"Once again, we would like to inform that presently the situation is normal; there are few focal points of disturbances remaining but only in few middle class areas in Caracas.

"We would also like to inform, that the government was forced to expel three officials from the Embassy of the United States of America for their involvement in these protests, with the objective of overthrowing the democratically elected government led by President Nicolas Maduro.

"We also reject the despicable blackmail of the Sub-Secretary of State of the United States of America made to the Bolivarian Republic of Venezuela through a spokesperson.

"We avail ourselves of this opportunity to express our thanks to the various governments of the world for their solidarity with Venezuela, specially to the Government of Dominica led by Prime Minister Roosevelt Skerrit".