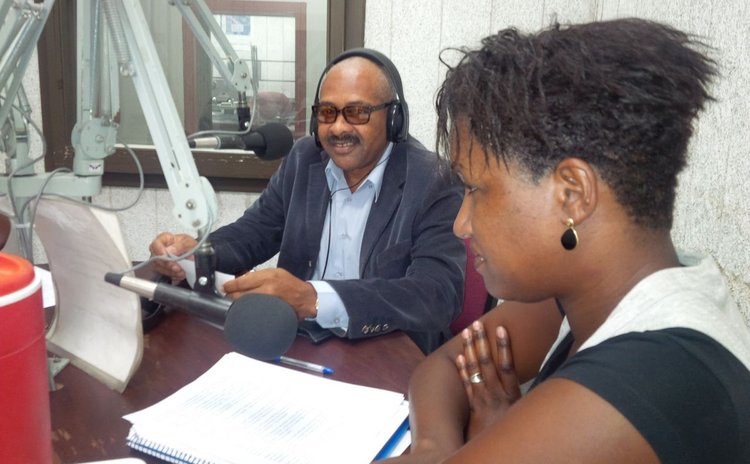 "Before the international community and to the people of the Commonwealth of Dominica, I would like to condemn the conspiracy faced my beloved country in these moments, organized by the Government of the United States of America and its opposition allies in Venezuela as well as those overseas.

"On February 12, 2015 the legitimate Government of President Nicolas Maduro was object of an attempted Coup by the Government of the United States of America. This failed coup by a small group of the Venezuelan Armed Forces was detected by intelligence agencies of our country. The hope of these individuals was to use planes to overthrow the legitimate President Nicolas Maduro.

"It is for this reason that I denounce before the international community, so they can be aware of this plan orchestrated not only by the media of the United States of America but also those of Spain, Colombia and Mexico among others.

"The Embassy of the Bolivarian Republic of Venezuela in the Commonwealth of Dominica, which is always prepared to work with the Government of the Prime Minister Roosevelt Skerrit, condemns the acts of all those organizations which promote the instability of not only Venezuela but also of all the countries of the world.

"We are only moved by the spirit of peace and harmonious development of the nations. We will be alert in regard to the present situation."