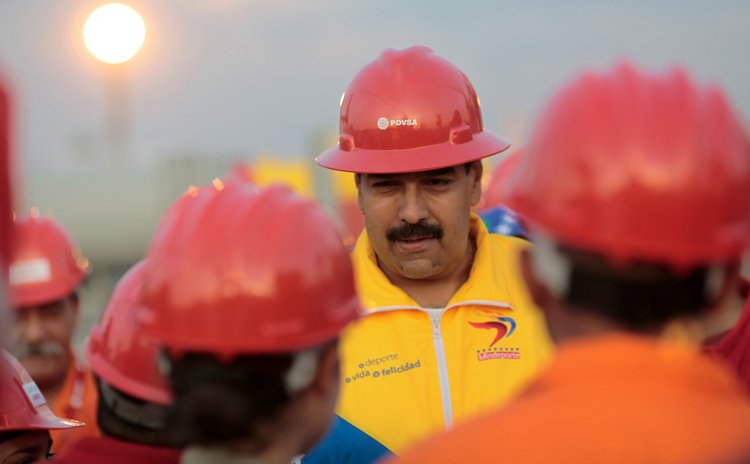 CARACAS, Oct. 9 (Xinhua/Sun) -- Venezuela said Thursday that a compensation ordered by the World Bank in a dispute with oil giant Exxon Mobil was within a "reasonable range" once a previous payment is deducted from the 1.6 billion U.S. dollars new determination.

In an official statement, Venezuelan Foreign Minister Rafael Ramirez said the court's order, lower than the 20 billion U.S. dollars Exxon had been seeking, was a victory for Venezuela over "exaggerated" claims by the U.S. company.

"Exxon Mobil has been attacking the sovereignty of our nation continuously during the last seven years since we nationalized our oil industry," said Ramirez.

After the nationalization of the Orinoco Oil Belt in 2007, Exxon Mobil filed an international dispute, claiming fair compensation for the Cerro Negro oil project, which the company declined to enter in a partnership proposed by stated-owned firm PDVSA.

"It has been a long judicial and political battle, which ends today. We have put an end to this dispute with Exxon Mobil," added the minister.

Ramirez, who just ran state oil giant PDVSA a few weeks ago, said that the court's order is a "victory" for the oil-rich nation to implement a sovereign policy of its natural resources.

The World Bank's international arbitration panel ordered Venezuelan government on Thursday to pay 1.6 billion U.S. dollars to Exxon Mobil for the seizure of a major oil project in the South American country and other losses.

However, 1.6 billion U.S. dollars is still a huge financial burden for Venezuela because of the country's declining oil production and soaring inflation.