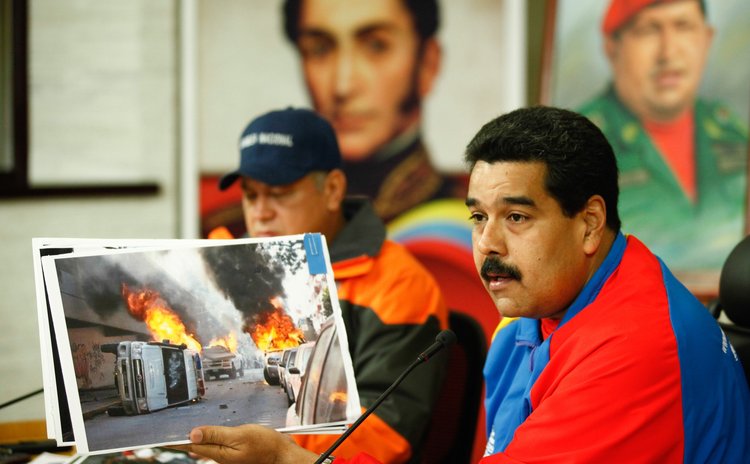 CARACAS, July 8 (Xinhua)-- The socialist government of Venezuela on Friday demanded that the opposition Democratic Unity Roundtable (MUD) accept negotiations "without any type of conditions" in order to reach political stability in the country.

In an official statement, President Nicolas Maduro said "we will sit down without any type of conditions and, in a spirit of peace, we demand that the right halts its rhetoric of hatred and violence."

On Thursday, the MUD said it would be ready to sit down for talks, as long as the government accepted "international mediation," including a representative from the Vatican, former Latin American heads of state, and a mediator from the Organization of American States (OAS).

Furthermore, the MUD demanded that Maduro respect the fact that the National Assembly had a right-wing majority.

Jorge Rodriguez, mayor of Caracas, who read out the government's statement at a press conference on Friday, said the MUD "sought to wage unconventional warfare against the country's economy and peace. They must cease their call for the insurgence of imperialist elements and the international right."