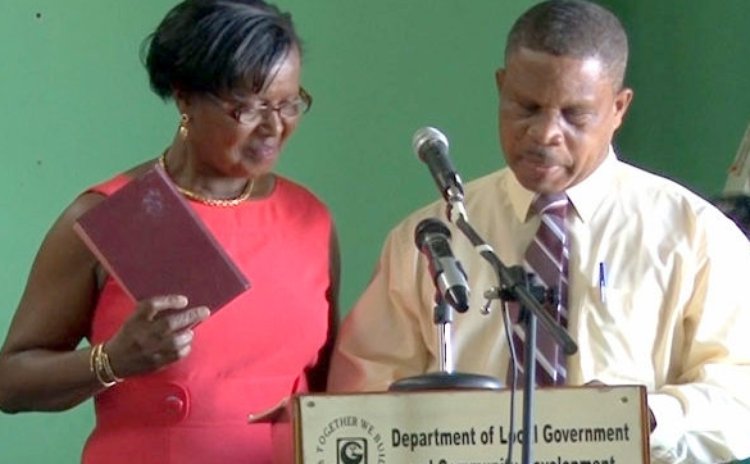 Prime Minister Skerrit commended the council for focus on the human aspect of development. He encouraged the councillors to work together for the benefit of the people and to do all within their power to move the community forward. Gloria Shillingford, Minister for Local Government described the Vieille Case Village Council as a model council which other councils in Dominica could emulate. She congratulated the council for a job well done in keeping the village clean and beautiful.