Vince Henderson is back in government 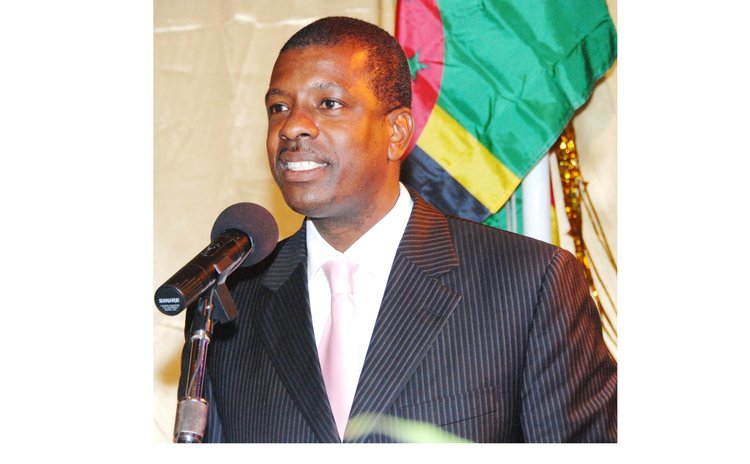 Despite opposition to his nomination and later election at the polls in Grand Bay, the newly sworn-in Parliamentary Representative and government minister, Dr. Vince Henderson vows to work diligently along with his party in building a "dynamic Dominica."

The Dominica Labour Party (DLP) stalwart and former Member of Parliament (MP) for the St. Joseph constituency was sworn in as a parliamentarian at the recent sitting of parliament and later as a government minister.

During his swearing-in ceremony at the State House Conference Centre on December 2, Dr. Henderson said his new ministerial position affords him the opportunity to bring to bear the experience and training acquired over the years, particularly, renewable energy.

The new cabinet minister expressed his enthusiasm in working with his cabinet colleagues to advance the causes and policies that have already been articulated by Prime Minister Roosevelt Skerrit in making Dominica the first climate-resilient nation in the world.

"I look forward to performing in that role and to ensure that I can give support to my colleagues who have themselves been burdened with dealing with the many challenges that Dominicans have been faced with and especially brought about by the Covid-19 Pandemic," he indicated.

He has since been playing a leading role in Dominica's geothermal energy development for over a decade and served as senior advisor to the Dominica Geothermal Energy Development Company.

Dr. Henderson's position as Dominica's Ambassador to the United Nations and to the United States of America (USA) and permanent representative to the Organization of American States (OAS) has caused controversy as opposition to his nomination claimed, as of nomination day, November 9, he had not been recalled, nor had he resigned from his ambassadorial post.

Despite their refusal to partake in the Grand Bay by-election, Dominica's parliamentary opposition party, the United Workers Party (UWP) said the Courts must be petitioned to declare the participation of Dr. Vince Henderson in the election was "unlawful, invalid, null and void."

But there appears to be a change of strategy.

According to the House of Assembly (Elections) Act, Chapter 2:01, section 68 (1) any petition challenging an election result should be filed 21 days after the said election.

An executive member in the UWP told The Sun that while the party is consulting with their attorney on the matter, a decision to bring the matter before the court has not been taken.