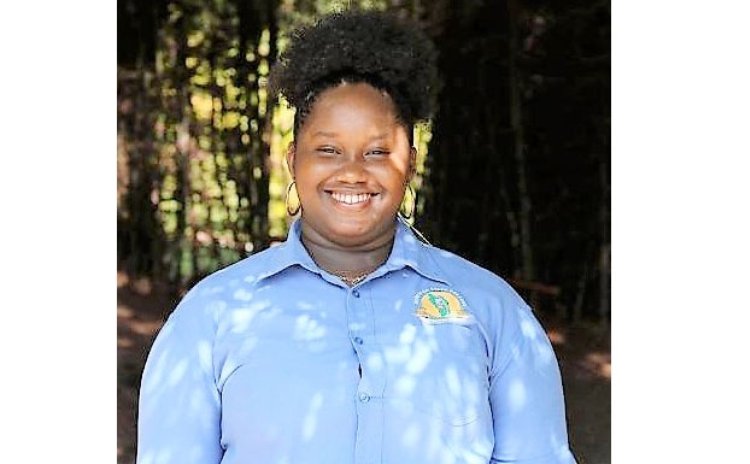 Daryl Bobb, aka "De Bobb", the calypsonian who captured the title of "Virtual King" in February says "being King is a feeling of exhilaration and satisfaction knowing all your hard work paid off."

De Bobb who began competing in 2001 is well-known in the Calypso business. He won this year's crown with a song written by Pat Aaron called "Go and Love Your Neighbor ", a song about the Golden Rule, love your neighbour as yourself, placed in a Dominican political context.

" Calypso is a very good platform to raise awareness about social issues and to make an impact on the lives of many people," King Bobb said in an interview with The Sun.

Asked why he continued performing in Calypso competitions after years without success, Bobb said: " It's a place where I can express my views and sing out against the system."

Despite being discouraged by many for his style, Bobb kept going because of his love for Calypso. Bobb says that Calypso is Dominica's history and that it has been a way of expression for many years; he finds pride in continuing the traditions of our ancestors who chanted against the system of slavery.

After years without success, Bobb said, in 2018, after Hurricane Maria, he wanted to give up. But his producers and the people around him encouraged him to keep going. That was the first year that he won the Calypso King title, with the song "Go and Sing the Truth Bobb" and "When People Don't Like You". Bobb says that Calypso is a continuous competition and to be a competitive performer you must be very disciplined. You must also master the art of multitasking and if you have not mastered it you are not ready to be King. Even after winning you must continue to plan for the next year in order to defend your crown.

Bobb began his Calypso journey as a member of the "Rough and Ready" band, a group that concentrated on Christmas music. They entered Calypso looking for a bigger audience; however, he stayed because he fell in love with the art form.

"Music is my first love and there are many more crowns to come," Bobb said.

He has a special way of connecting with the audience spiritually and mentally, he said.

How has the COVID -19 pandemic impacted the Calypso industry, Bobb was asked.

He answered that the Dominica Calypso Association (DCA) had planned a show in New York City but because of restrictions it couldn't happen and as King he is planning on organizing a virtual show for the Diaspora.

Even if there were only 49 people present at the last competition he went into it as if it was any other year though it was a virtual show.