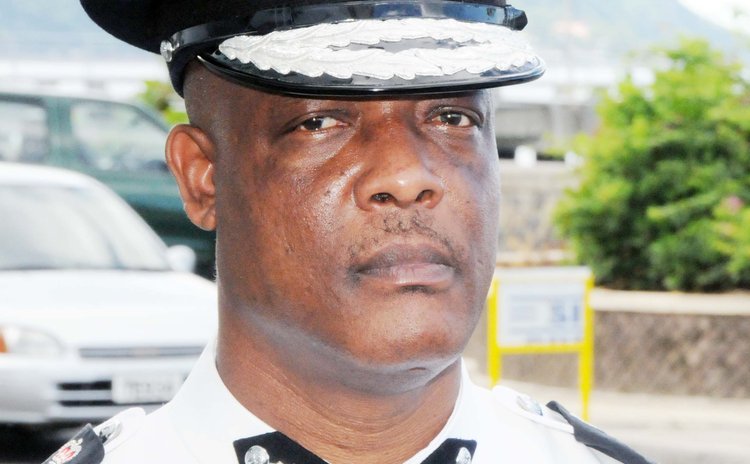 Almost two months after Police Chief Daniel Carbon appointed an investigator to probe into an alleged leak of documents relating to a court and police matter involving a minor and two high-profile officials, the investigator, Superintendent Cuffy Williams, has completed his work and has handed his findings to Police Chief Carbon, the SUN has been told.

The documents related to a case of alleged sexual misconduct of two men and a school girl. The child's statement to the police was leaked and it spread through social media like wildfire. Subsequently, concerns were raised that the leak could seriously compromise and prejudice the case.

Before beginning his work, Cuffy said the leak was "a serious indictment on the Police Force" and vowed to thoroughly investigate the matter.

He said that in his 38 years of service, he had not seen a breach so grave.

"It is a serious indictment on the force," he said "I can assure you and I can assure the public that I will carry out a thorough investigation into the alleged breach."

High ranking officials of the Force who spoke to the Sun are not disclosing information on the matter but one officer said "it is very sensitive and heads may role."

Cuffy himself who spoke once to the press shortly after he was given the assignment refused to be drawn into disclosing the contents of his report. He only confirmed that he had concluded his investigations and handed in his report to Police Chief Carbon.

Among persons Cuffy interviewed was the head of the Criminal Investigations Department (CID) Davidson Valarie and woman police constable Kimaura Thomas-Theodore who recorded the victim's statement.

A police source, who requested anonymity because he was not authorised to speak about the matter, said Cuffy's investigation was "thorough" and his report "is telling."