WeedWise- a weekly column on marijuana news, information and opinions 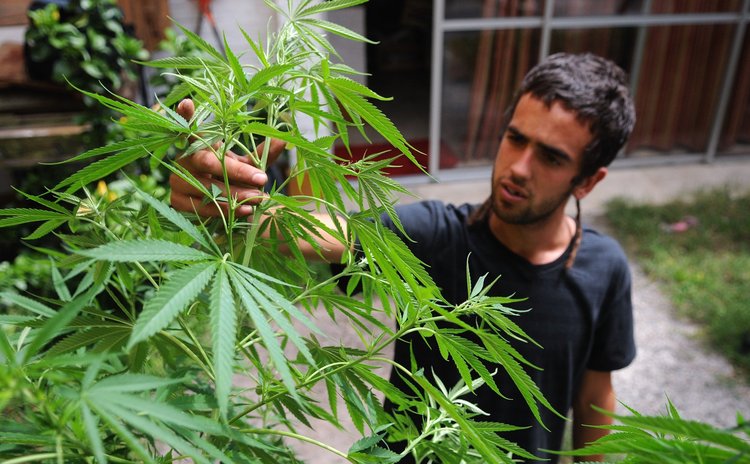 (Taken from Report of the CARICOM Regional Commission on Marijuana 2018)

The Commission is unanimous in its view that the current classification for cannabis/ marijuana as a "dangerous drug" with "no value," or narcotic, should be changed to a classification of cannabis as a "controlled substance."

The Commission is unanimous in its view that the current classification for cannabis/ marijuana as a "dangerous drug" with "no value" or narcotic, should be changed to a classification of cannabis as a "controlled substance"

The Commission is unanimous in its view that ultimately, legal policy toward marijuana should be informed, not by punitive approaches, but by public health rationales, within a human rights, social justice and developmental perspective. A too limited approach to law reform, including one that focusses only on medical marijuana, would be counterproductive and inimical to the goals of Caribbean development, as outlined in the SDGs and endorsed by CARICOM. Consequently, there is a consensus that all criminal penalties from marijuana laws should be removed. If only decriminalisation is envisaged, reasonable fines and compulsory rehabilitative treatment should be substituted. This will also immunise cannabis/ marijuana sales and profits from the current trajectory where they are treated as proceeds of crime under anti-money laundering and proceeds of crime legislation.

The Commission is unanimous in its view that children and young persons must be protected from possible adverse effects of cannabis. Consequently, prohibition for children and young persons within an appropriate age limit should be maintained except for medical reasons; however, young people who use marijuana should be directed to treatment and diversion programs rather than being prosecuted or criminalized.

The Commission is unanimous that drug-driving laws and mechanisms should be put in place to prevent persons from driving under the influence. These are futuristic and mechanisms would need to be developed to enable this objective.

The law must also ensure unhindered access to cannabis/ marijuana for scientific and medical research by approved institutions and researchers.

The law should enact legal definitions of hemp based on low THC levels and make clear distinctions between hemp and other varieties of cannabis, ensuring that all legal sanctions are removed from hemp and hemp production, so as to encourage a hemp industry.

Concerns about the environment from inappropriate methods of land use for growing cannabis will also need to be addressed.

Given the clear scientific support for the medical benefits of cannabis/ marijuana, its use for medical purposes should be legalised. This should occur within special regulatory conditions for the use of marijuana for commercial medicinal purposes, (despite the fact that other nutraceutical products are not regulated), the provision of public health facilities for users in need of it and well supervised supply, marketing, branding, packaging arrangements etc.

The Commission recommends that cannabis/ marijuana smoking and other uses should be banned in all public spaces. Whether in a decriminalised or legalised regime. CARICOM could consider the establishment of designated or contained public spaces for this purpose, as occurs in The Netherlands, Portugal and Spain. However, this was not considered a priority for the Commission. The exception to the ban on public use should be for Rastafarians who should be able to practice their faith.