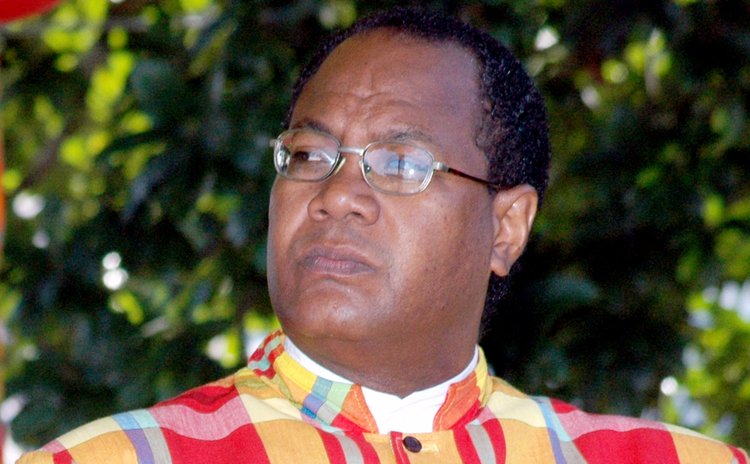 The Waitukubuli Dance Theatre Company will be celebrating 50 years as a dance company from January 2021.

Artistic Director of the Company, Raymond Lawrence, says the 50th anniversary activities will commence with a Thanksgiving Church Service at 9am on Sunday January 10th 2021 at the St. Alphonsus Catholic Church in Pottersville.

The theme for the 50th anniversary is "A Dream Come True".

The Waitukubuli Dance Theatre Company was founded in January 1971 and through its 50 years has toured several islands in the Caribbean, staged numerous local dance productions and performed at all major festivals in Dominica. The dance company formed part of the national cultural delegation to CARIFESTA in Trinidad last year.

Among its other awards, the Waitukubuli Dance Theatre Company received the Golden Drum Award – Dominica's highest cultural award, in 2003.

Artistic Director Raymond Lawrence thanks the Almighty Father for this remarkable achievement and milestone of the Dance Company. He said the Company could never have arrived at 50 years of dance promotion and development without the help of God. He also thanks the past and present members of the Company, the private sector and the general public for their many years of support.