Warrington appeals to the CCJ 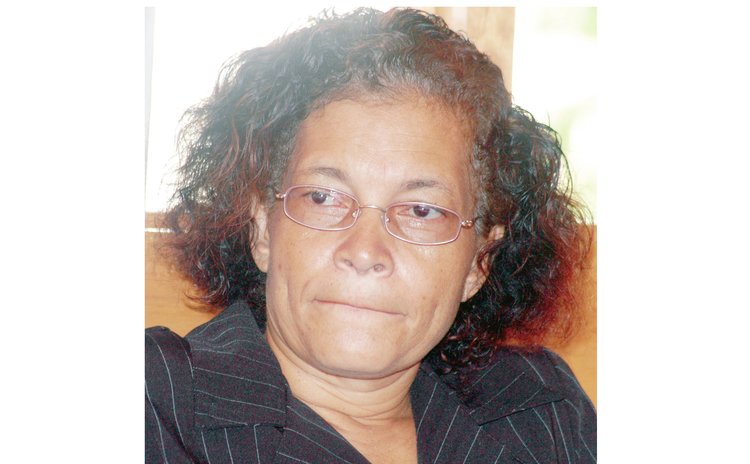 Mariette Warrington and her matter against State-owned DBS radio may become Dominica's first case before the Trinidad-based Caribbean Court of Justice.

Warrington has filed an appeal with the Eastern Caribbean Supreme Court (ECSC) now siting in Dominica; she is seeking the court's permission to appear before the CCJ.

Warrington, a former general manager of the Dominica Broadcasting Corporation (DBC) lost an appeal to the ECSC in September 2015 when the ECSC upheld the decision of High Court Judge Brian Cottle.

At the high court, Judge Cottle ruled that Warrington's termination as manager was not unlawful and in a counter sue from DBS Warrington was ordered to pay the radio station more than EC$60,000.

In the latest development, Warrington's lawyers David Bruney and Cara Shillingford have filed documents seeking leave to appeal the judgment of the ECSC. They are asking for a stay in the execution of the ECSC's judgment and argue that their client has a right to pursue the matter up to the level of the CCJ.