WCMF: In the beginning… 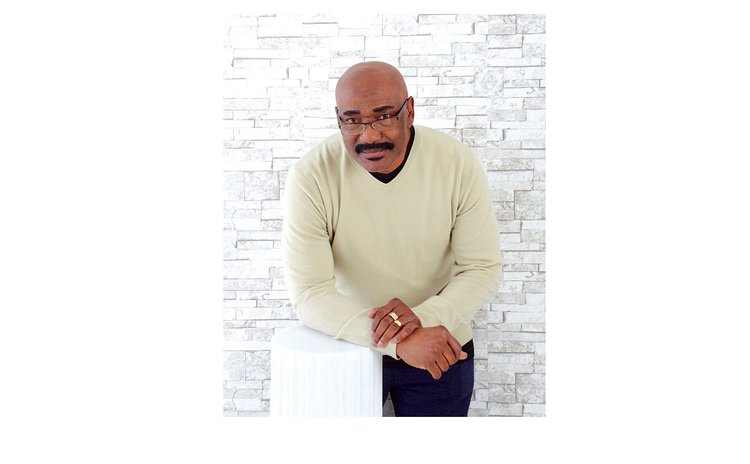 Have you ever wondered how and why the World Creole Music Festival (WCMF) started?

Did you know that the founders envisaged the festival as a part of a larger concept— to make Dominica the Creole headquarters of the world?

Sheridan Gregoire was Chief Executive Officer of the National Development Corporation (NDC) at the time when it had the overall responsibility of launching and executing the WCMF.

Gregoire traced its genesis to when he was approached by McCarthy Marie and Gordon Henderson with the idea for a music festival.

He thought it was a great idea, so he relayed it to three national leaders at that time-- then Prime Minister Edison James; his Minister of Tourism, Norris Prevost and his Finance Minister Julius Timothy.

The government embraced the concept and allocated a budget of $400, 000 for the first event which was held 20 years ago.

Additionally, a Dominica Festivals Commission (DFC) was created under the umbrella of the NDC, to execute the event and other activities such as Carnival.

Eddie Toulon was appointed to head the Commission while Gregoire was the Executive Chairman.

"We did not expect that the first festival would make a profit, but what we wanted to do was to create the awareness of the destination…because we looked at it as…an investment for the long haul," Gregoire recalled.

A World Federation of Creole Culture was also established with the specific intention of making Dominica the world's headquarters for the Creole culture.

The festival was intended to be a part of the Federation's activities to highlight Creole culture, in all its forms, across the region.

From the inception, the Federation was supposed to showcase multiple aspects of Creole culture-- music, academics, language, dress, cuisine, and everything else that made up the Creole lifestyle and mix of the Caribbean.

"That is the organisation that we thought ultimately would be implementing the Creole Music Festival and looking at events like discussions at an academic level etc.; ….The whole idea was to get the Francophone [territories] to fund that," he said.

The intention was to make the Federation prestigious and prominent so that Dominica would get valuable international recognition as the headquarters for the Federation of Creole culture.

The Federation hosted a conference during its first year that was funded by the French Embassy in Martinique.

Gregoire further explained that the one of the objectives of the WCMF was to make Dominica's music well known and competitive in the world and generate revenue during the otherwise slow month of October.

"We thought we should export that music festival and bring it out there and make a lot of revenue for the country and give our artistes a lot of exposure…I don't think that part happened.

"These are some of the things we had in mind. I think some efforts have been made and the festival has been maintained. But I think in terms of expansion, the original vision . . . it has not been expanded to embrace that."

Gregoire also explained that the original intention was to embrace Creole culture in its many forms, not just the French Creole music and culture.

"We took a world view…we did not just take a local view…" he said.

"Our intention was never just to highlight the French Creole music, but the Trinidadian music, the Jamaican music…the Creole mix that constitutes the different aspects of Creole in the Region.

"It was never a situation where you would have only one group or that group or the other group… it was always a broad vision-- a world vision! "That is eventually why we decided was to call it a World Creole Music Festival and we established also a World Federation of Creole Culture. The word world is very significant in that."

The WCMF was to be converted into a prestigious launching pad for new Creole music.

"We envisaged there would come a time when we would no longer have to be paying those bands to perform on stage in Dominica," Gregoire said.

He explained that it was envisaged that promoters and producers would want to ensure that their bands and their clients were a part of the event.

The Federation was short-lived, but Gregoire maintains that it is not too late to revive the concept.

He insists that, if nurtured the right way, the Creole brand has great potential to be a major contributor to national development.

Few will disagree; but it remains to be seen whether or not the political and public will exists to bring the idea to full fruition.