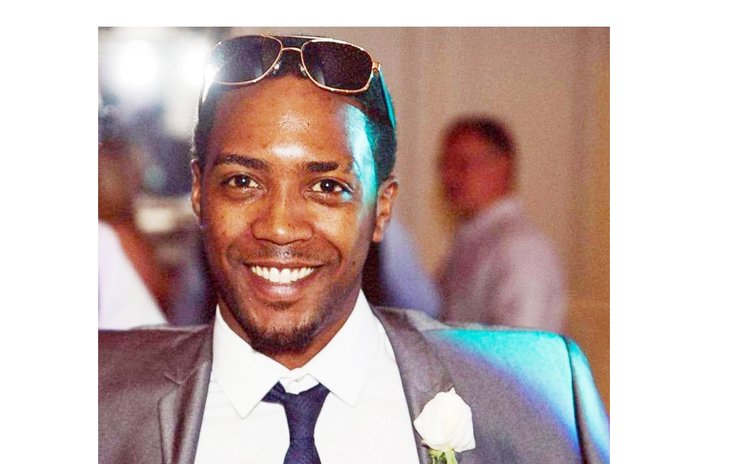 In May 2020 the world erupted in protests and demonstrations over the killing of an African American man George Floyd (in Minneapolis, Minnesota) by Derek Chauvin, a former police officer, a white man.

The world breathed a collective sigh of relief when less than a year later the trial of Chauvin began and he was found guilty on the charges of second and third-degree murder and second-degree manslaughter.

History was made as Chauvin became the first white Minnesota police officer to be convicted of murdering a black person.

In June the former Minneapolis law enforcement officer was sentenced to 22 and a half years in prison. This verdict stirred mixed reactions because, while many people feel this sentence was an insult to black Americans and a mere slap on the wrist, the majority acknowledges that this is a step in the right direction as the world has been thrown into an era of racial reckoning.

Here in Dominica, this sentencing forces us to beg the question: what about justice for our own?

The Black Lives Matter (BLM) movement in the United States spearheaded demonstrations with chants like 'No Justice! No Peace!' and 'Say His Name! George Floyd!'

In Dominica, the Caribbean Lives Matter (CLM) movement is seeking to do something similar for Kenny Mitchel. Speaking exclusively to The Sun, Dominican, Nicole Morson who is an activist and member of the Caribbean Lives Matter group says "with the murder of yet another black man, George Floyd, in the United States of America in May of 2020, attention was brought internationally against the injustice of people of colour".

Kenny Mitchel was a Dominican son of the soil who was employed in the hospitality industry in Anguilla. He was killed on 13th April 2019 by a white American tourist, Scott Hapgood. On 16th April Hapgood was arrested and charged with manslaughter. He was granted bail of USD$74, 000 on the condition he returns to Anguilla for his upcoming day in court. Hapgood returned to the United States but never again set foot in Anguilla to face justice. His initial court date was scheduled for November 2019.

Kenny Mitchel was only 27 years old at the time of his death. Last year July the Dominica branch of the Caribbean Lives Matter movement organized an awareness event on the Dame Eugenia Charles Boulevard (Roseau Bayfront) in the call for Justice for Kenny.

"Since the rally, there was a petition of over 60,000 signatures to sign to have Mr. Hapgood indicted. Mr. Hapgood applied for an Application of Appeal to the Caribbean Court of Justice for a which was denied," Morson said.

Almost a year after the launching of this petition Morson admitted to the Sun Newspaper: "We are not at the end of the road but I feel like we are finally moving."

This local activist firmly believes that "With the sentencing of Derek Chauvin of 22 years, the officer responsible for George Floyd's death, it gives us hope that we will get justice for Kenny Mitchel and also sets an example that justice will prevail at the end of the day and we are all created equal."