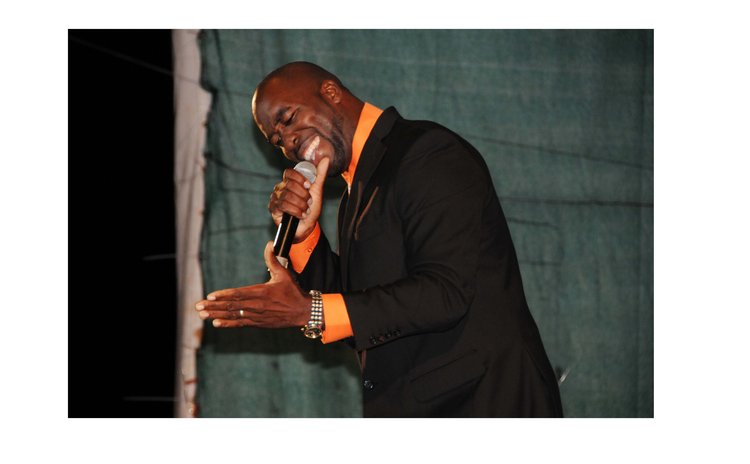 De Webb has weaved his way out of the calypso competition in 2015.

According to Davidson "Observer" Victor of the Dominica Calypso Association, Webb will not participate in the Quarter Finals on Saturday night which takes place at the Forecourt of the Windsor Park Stadium. Webb's time is apparently taken up by a Jazz-Creole project.

"That's a move in the right direction," said Observer. "When guys get the opportunity to broaden their scope in the music industry they have to take it because calypso alone may not be able to do it for them."

Webb, a frequent finalist, is being replaced at the Quarter Finals by StingRay, the first standby competitor of the Eliminations.

"The calypsos are out and people are loving the calypsos, I must say," said Observer.

Beo and De Professor are the other newcomers to the. Quarters

Amongst the twelve are two newcomers: Sheldon "De Professor" Alfred, a former Junior Monarch who thinks he's now big enough to take on the seniors, and Beo, a musician who has crossed over to calypso.

The calypsonians were judged on their lyrics and melody. They performed two verses and two choruses and sang with the band provided or acapella.

The DCA also selected three reserves in the event that one or more of the twelve chosen at the Eliminations, or other calypsonians who were in the finals last year and who will join the group in the Quarters, drops out before the Quarter Finals Show. The reserves are: Sting Ray (first position), Liberator (second) and Caribbean Rose (third).

"It is important to note that the person who comes in the first position of the reserves will be the first person to move forward in the event that one person is unable to take part in the Quarter Finals," Observer said.