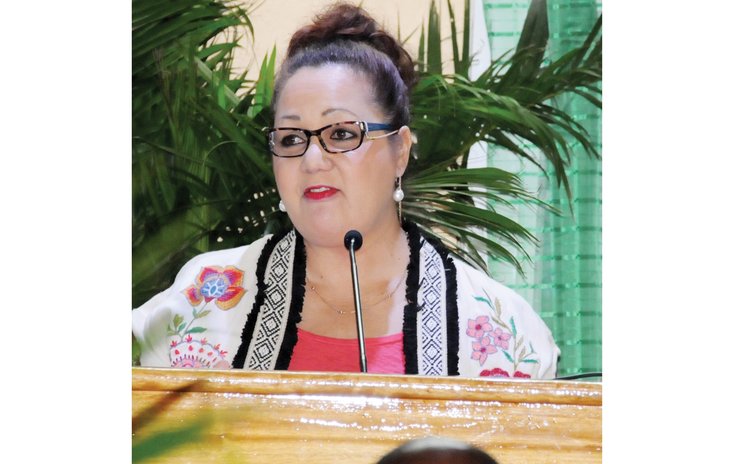 The designation of cannabis/ marijuana as an unlawful substance and a dangerous drug is of relatively recent vintage. For most of our history, cannabis/ marijuana was a free substance, grown naturally and easily throughout the region. "Marijuana spent more time legally on earth than illegally", one participant said. Indeed, many CARICOM citizens have memories of their grandparents and forefathers using cannabis/ marijuana in benign fashion, such as "bash tea" before the advent of prohibition, or, at least, its strict enforcement.

Cannabis usage may be traced to early civilizations and it was only in the 1900s that moves towards criminalization were undertaken and enforced, which evolved into prohibitive international and subsequently, domestic laws relative to cultivation, use, trade and sale. In 2008, an ancient Xinjiang tomb was discovered with cannabis, believed to have belonged to a shaman and used for medical purposes.

The genesis of cannabis/ marijuana, which goes back thousands of years, is inextricably linked with the historical continuum and cultural identity of the CARICOM region. Cannabis can be traced to several ethnic and cultural traditions relevant to the Caribbean within Asia, Africa and the Middle East. It was introduced during the post-emancipation period to the Caribbean countries of Jamaica, Trinidad and Tobago and Guyana by East Indian indentured labourers. In Trinidad and Tobago and Guyana however, territories with much larger East Indian populations than Jamaica, the influence of marijuana was somewhat subdued in terms of public acknowledgement until the 1960s. On the contrary, in Jamaica, socially disaffected persons of African descent readily embraced "ganja", using it to celebrate their non-European heritage. It was subsequently integrated into the Rastafarian religion, which emerged during the 1930s in Jamaica.

In spite of its increasing prevalence, the cultivation and importation of marijuana was officially criminalized in 1913 under the Opium Law in Jamaica and subsequent pieces of legislation expanded the scope of prohibitions. Mandatory incarceration was also introduced for infractions which resulted in cannabis/ marijuana having a comparable status to that of opium.

Criminalisation elsewhere in the region came later with the introduction of Dangerous Drugs Ordinances in the then British territories in the 1930's pursuant to the 1937 Dangerous Drug Ordinance in the UK. In Jamaica criminalisation of cannabis/ marijuana is associated with the rise of Rastafarianism, whose members were stereotyped as criminals and cultism. In spite of negative stigmatization and extensive measures to stem its proliferation and use in the Caribbean, cannabis consumption has expanded beyond the sphere of Rastafarianism.