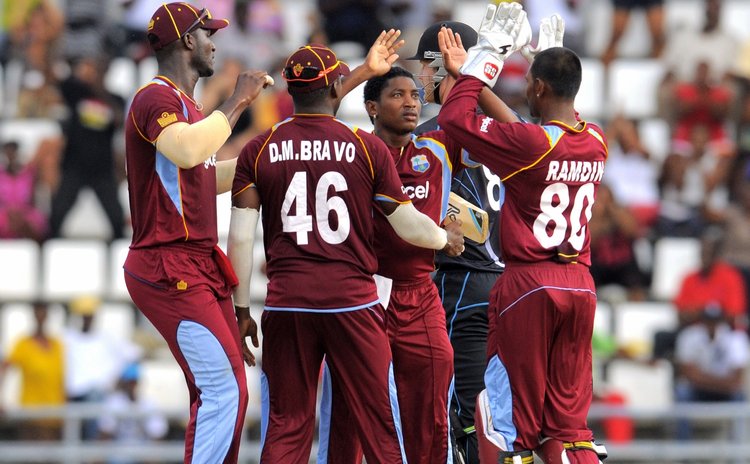 The West Indies tour to India has been called off suddenly due to the ongoing payment structure dispute between the players and the West Indies Cricket Board (WICB) and WIPA, BBC Sports and ESPNCricinfo have reported.

West Indies and India are currently playing their fourth ODI in Dharamsala and it will be their last game of the series, scheduled for five ODIs, a Twenty20 International and three Tests.

According to ESPN Cricinfo "The BCCI said it was "shocked and disappointed" and that the decision to abandon the tour had been "taken by the WICB."

"They have withdrawn their team and this (development) has come abruptly. We received an email from Richie Richardson, the West Indies team manager, only this [Friday] morning," BCCI secretary Sanjay Patel told ESPNCricinfo.

The bone of contention is, apparently, the new bargaining agreement and Memorandum of Understanding between the West Indies Cricket Board (WICB) and the West Indies Players Association (WIPA) signed on September 19, 2014.

The newest problem in West Indies cricket was revealed when West Indies players, led by captain Dwayne Bravo threatened to sit out the first ODI against India on October 7 claiming that Wavell Hinds, the WIPA president, signing the MOU without the players knowledge and approval. Bravo claims that the new MOU cuts players remuneration. In the meantime, Bravo wrote to Hinds demanding that he resigns immediately because of apparent conflict of interest, a charge that Hinds has denied. Hinds has also argued that players agreed to the terms of the new MOA and that there was no pay cut.

Later, Bravo wrote to WICB president Dave Cameron seeking an "urgent intervention" between the board, the players, and WIPA. Cameroon responded by saying WICB will "engage" only with the WIPA, and not the players, to resolve the issue.

ESPN reported that before today's game Bravo had indicated something serious was brewing when he told Ian Bishop, the television commentator, at the toss: "Time to make a decision." Bravo was accompanied by his West Indies team-mates who stood beside him, the website reported.