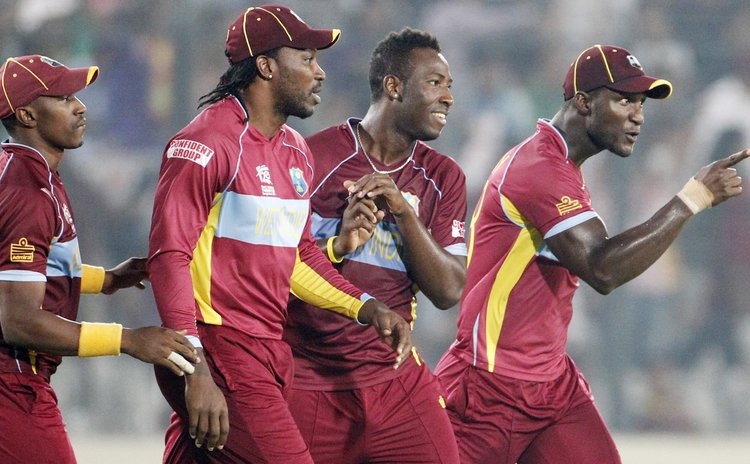 DHAKA, Bangladesh – Wicket-keeper Denesh Ramdin had a record four stumpings which enabled West Indies to register a huge win over Pakistan and qualify for the semi-finals of the ICC World T20 2014.

Ramdin's victims came off the two spinners Samuel Badree and Sunil Narine – who both took three wickets as Pakistan were them bowled out for just 82. The defending champs won by a massive 84 runs after the making 166-6 at the Sher-e-Bangla Stadium on Tuesday night.

West Indies' semi-final will be on Thursday against Sri Lanka at Sher-e-Bangla Stadium in a repeat of the 2012 final.