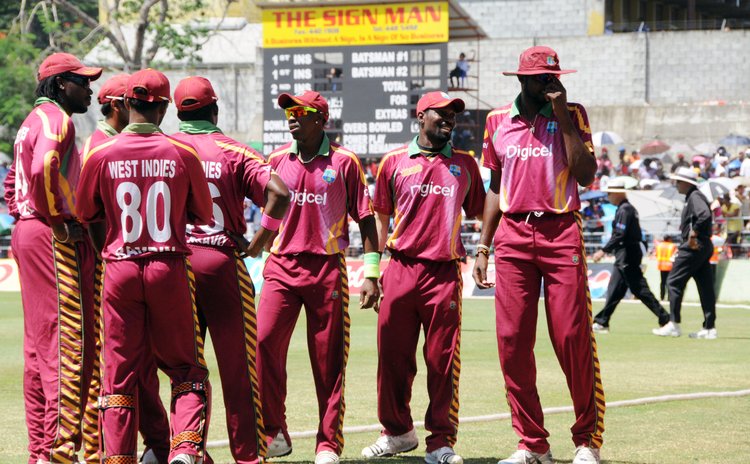 West Indies began the first ODI against India today after the players threatened strike action over the contents of a Memorandum of Understanding signed on September 18, 2014 by the West Indies Players Association (WICB) and West Indies Cricket Board (WICB). But the storm has not passed.

ESPNcricinfo has reported today that "the issue was far from settled". In a letter to Wavell Hinds, the president of WIPA, Dwayne Bravo the players' representative has asked Hinds and the executive of WIPA "to tender their resignation unconditionally with immediate effect," Cricinfo has reported.

Bravo said that the players are of the view that the new MOA would significantly hurt their payments and they wanted to revert to the old structure.

"After much consideration, the West Indies players have decided to participate in the first one-day international against India starting tomorrow," Bravo wrote in the letter. "This decision should not in any way be construed as an acceptance by the players of the unreasonable terms and conditions put forward to us by WICB, nor is it an acceptance of the purported new Memorandum of Understanding.

"The players will not accept any agreement it has had no input in, did not give its consent to and which would infringe on its rights. We reserve all of our rights and intend to seek independent advice so as to establish the players' best course of action. For the record, we wish to reiterate our position put forward to the WICB earlier, that we continue under the old structure until a new agreement is reached between the players and WICB. Neither the WICB nor the players would be in a disadvantageous position since this would have been mutually agreed by the parties. This we believe is a sensible and reasonable approach for all concerned," the cricket website states.

The players say they have lost confidence in Hinds and members of the WIPA who have conflicts of interest.