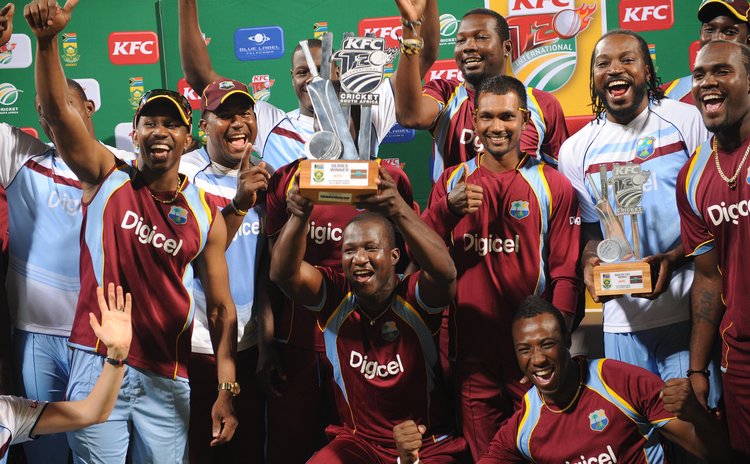 The tall 23-year-old allrounder will have his first taste of captaincy at the international level – starting with the opening match at Kingsmead on Friday afternoon.

Speaking to reporters ahead of the match, Holder said the team is full of belief as they gear up for the five matches against the Proteas as well as the ICC Cricket World Cup which follows next month. He said the recent 2-1 win in the T20 Series was a huge momentum boost.

Team Manager Sir Richie Richardson also spoke to the media on Thursday. He outlined the team's goal to win against the South Africa but also to get in vital preparations as they build towards the global event in Australia and New Zealand.