West Indies looking to rebound in 3rd ODI on Wednesday 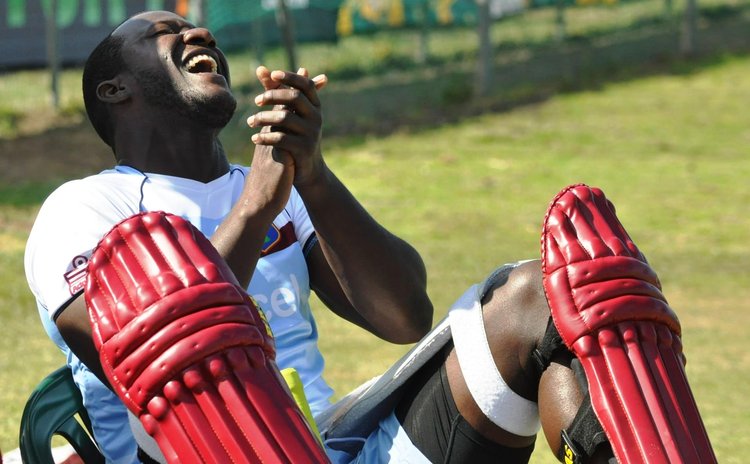 West Indies trail 2-0 and will need a victory to prevent South Africa taking the series. Williams said the team did a full debriefing following Sunday's defeat in Johannesburg and will look to rebound in Wednesday's day/night contest.