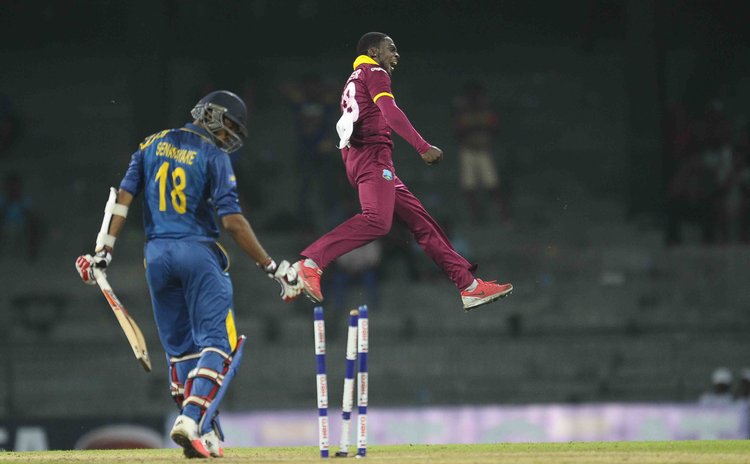 COLOMBO, Sri Lanka – West Indies captain Jason Holder praised his time for a fantastic fightback but rued a missed opportunity to take the lead in the ODI Series against Sri Lanka.

The first ODI was reduced to 26 overs due to rain. Windies were sent into bat and raised 159-8 thanks to some power-hitting from the middle and lower order on a good pitch at the R Premadasa Stadium.

Sri Lanka were set a target of 163 (Duckworth/Lewis Method) and ended on 164-9 off 25 overs to win the close contest by one wicket.

Sunil Narine marked his return to international cricket with three wickets in one over to turn the match in West Indies favour after Sri Lanka well placed at 104-2 in the 13th over.

Medium-pacer Jonathan Carter took two wickets in the 24th over while his cousin Carlos Brathwaite took 2-35.