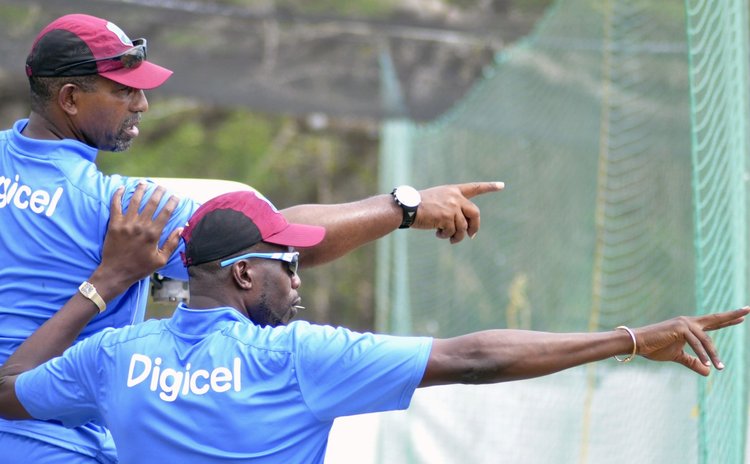 ROSEAU, Dominica – The Selection Panel of the West Indies Cricket Board announced today a 14-member West Indies squad for the first Test of the International Home Test Series against Australia, sta rting this Wednesday at Windsor Park here.

All of the players except opener Rajindra Chandrika and wicketkeeper/batsman Shane Dowrich featured in the recent International Home Test Series against England. The two have not earned their West Indies cap.

As expected the squad does not include Shiv Chanderpaul who was excluded because of poor form. The decision caused much controversy throughout the Caribbean because Chanderpaul, 40, one of the West Indies leading batsmen and a member of the team for many years, insisted that he would not retire and wanted one more series to close up his career. The WICB selectors argued that a young player should be groomed to take Chanderpaul's position in the team.