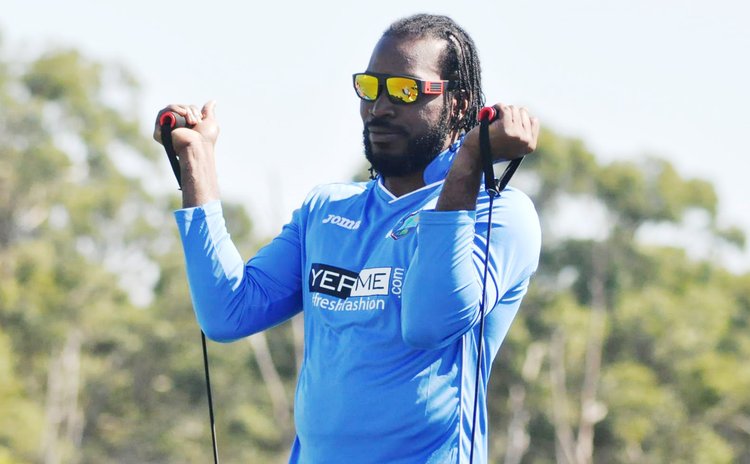 SYDNEY, Australia – Experienced allrounder Darren Sammy said he is fully prepared as the West Indies get set for their first taste of action in the ICC Cricket World Cup 2015.

The 31-year-old Sammy, who was captain at the ICC Cricket World Cup 2011, said the team is in good spirits and looking forward to the tournament. The two-time World Cup champions will play in Pool B alongside Ireland, UAE, Zimbabwe, India, Pakistan and South Africa.

The West Indies had a full training session on Sunday at the Blacktown High Performance Centre.