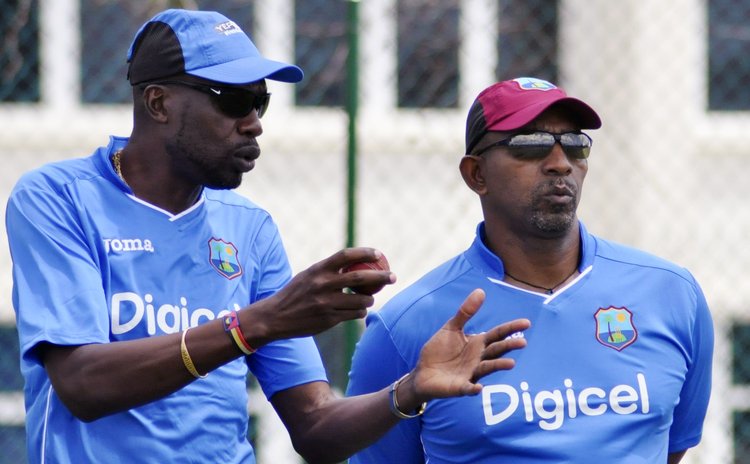 NORTH SOUND, Antigua – Kraigg Brathwaite, the West Indies opener, says he is quietly confident of doing well against England as the home team started their preprations for the upcoming three-Test Series.

The 22-year-old was speaking as the Windies started their preparations at the Sir Vivian Richards Cricket Ground on Monday. He added that the camp started very well under the guidance of Phil Simmons, the new Head Coach.

Brathwaite was one of the leading batsmen in the recent WICB Professional Cricket League four-day competition. He made three centuries for Barbados Pride – including 102 and 112 against Guyana Jaguars. Last year, he made a hard-fought 106 against South Africa in the second Test at Port Elizabeth, which was his third Test century of the year.

The West Indies will continued their preparation with a full training session at the Sir Vivian Richards Cricket Ground today.