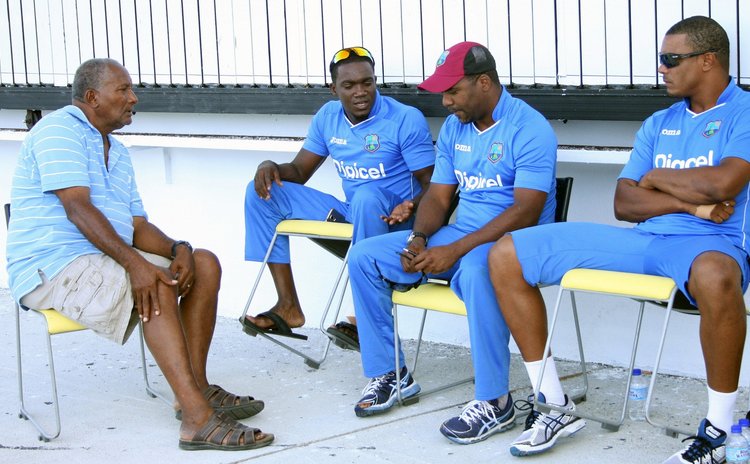 ST. JOHN'S, Antigua – The West Indies Cricket Board announced a 14-member squad on Friday for the first Test against England, starting on Monday at the Vivian Richards Cricket Ground here.

Commenting on the squad, Convenor of Selectors Clive Lloyd said it was great to see there were a number of players contending for a place in the squad.

"It is always good when there is strong competition for places," he said. "A few players have been rewarded for the work which they have done, like Shai Hope, Carlos Brathwaite and Devendra Bishoo, but it will take some time to reach the standard of consistency that we all desire to see from our side."

The 21-year-old Hope, a budding wicketkeeper/batsman, and compatriot Carlos Brathwaite, a 26-year-old fast bowler, are uncapped, but 29-year-old Bishoo, a leg-spinner, has earned a recall following a break of three years before which he collected 40 wickets at 39.55 apiece in 11 Tests and was voted the 2011 ICC Emerging Player-of-the-Year.

Lloyd added: "We have a new coach and we have to give him as much help as possible. He is a very positive guy, he has been successful and he is one of us. We had a good chat after he was appointed and we have spent the last few days in further discussions about a number of things, so we are looking forward to see how it all works out."