West Indies Struggle on Day One of First Test 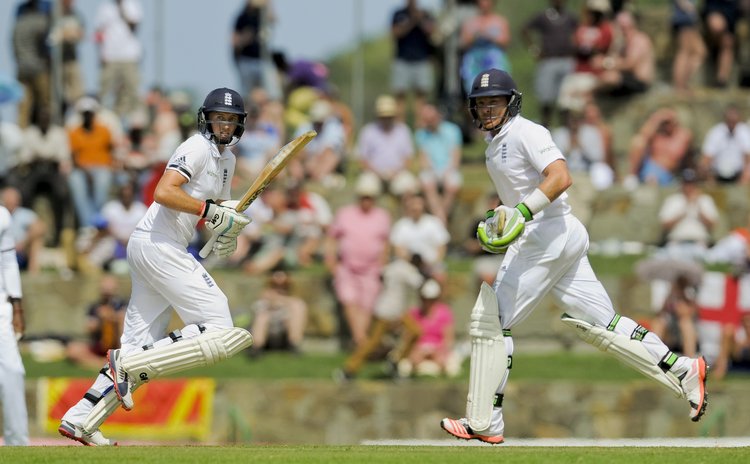 NORTH SOUND, Antigua – West Indies took three wickets in early stages of play but were made to toil in the in the afternoon and evening sessions on the opening day of the first Test match on Monday.

England were reduced to 34 runs for three wickets in the 17th over but recovered to reach 341 runs for five wickets at the close on a good pitch at the Sir Vivian Richards Cricket Ground.

Fast bowler Kemar Roach bowled well to end the day with 21-4-66-2 – to signal successful return to Test cricket. His wickets were Alastair Cook (bowled with a superb full length ball) and Bell (caught behind to a brilliant lifting delivery).