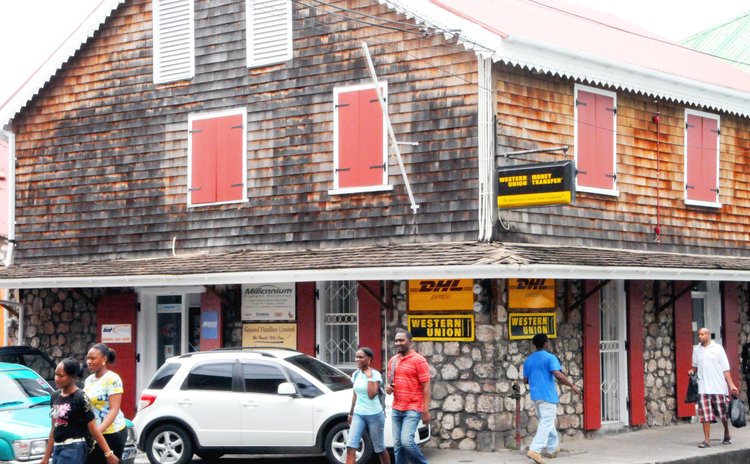 Hallandale Beach, FL. – November 15, 2013 – The Western Union Company today announced a multi-faceted response program that will provide support for disaster relief efforts that target the families and communities most affected by Typhoon Haiyan in the Philippines.

The Western Union Foundation is making a grant of US$100,000 to Save the Children to support the organization's immediate response activities in the Philippines, which include providing emergency materials, meals and water to disaster victims.

In addition to grant funding from The Western Union Foundation, the Western Union Company has activated a no-fee* money transfer transaction program from participating Agent locations and throughout the Caribbean†, to the Philippines, through November 30, 2013. "In times like this we must act quickly and we make it our priority to take part in the efforts to provide relief by making it easier for customers to send money back home", said Mariano Dall'Orso, Senior VP Americas Central and Canada at Western Union.

No-fee* money transfers will be available from the Caribbean† to the Philippines including payout at retail outlets—as they reopen or cash-to-mobile as cellular networks come back online. "Members of the Philippine diaspora make their way to the Caribbean to earn a living and send money back home. On a day-to-day basis, our services help them to offer an economic lifeline. In times of adversity, we simply cannot stand by. Now is when that lifeline becomes even more important," said Sean Mason, Caribbean Regional Director at Western Union.

Over the course of this week, and for the benefit of consumers sending money to family and loved ones in the Philippines, The Western Union Company will also activate a no-fee* money transfer transaction program from participating Agent locations in the Cyprus, Greece, Italy, Malaysia, Singapore, the United Kingdom and the United States, through November 30, 2013. Consumers in the United States will need to include promotion code HAIYANRELIEF with their transaction at retail Agent locations to utilize the no-fee offer. Additional countries for no-fee retail activations will be announced via social media in the coming days.

Furthermore, in the Caribbean & United States, Western Union has set up a no-fee Payments contribution account benefitting the American Red Cross, to support international relief efforts in the Philippines. Donors can contribute by making a no-fee* Payments transaction at participating Western Union Agent locations, directed to the account, up to US$5,000.

Donors will need to complete the blue section on the Western Union form at retail locations, using the company name "American Red Cross" and the code city, "REDCROSS DC." Please write in, "Disaster Relief" as the account number.

About Western Union The Western Union Company (NYSE: WU) is a leader in global payment services. Together with its Vigo, Orlandi Valuta, Pago Facil and Western Union Business Solutions branded payment services, Western Union provides consumers and businesses with fast, reliable and convenient ways to send and receive money around the world, to send payments and to purchase money orders. As of September 30, 2013, the Western Union, Vigo and Orlandi Valuta branded services were offered through a combined network of approximately 515,000 agent locations in 200 countries and territories and approximately 115,000 ATMs. In 2012, The Western Union Company completed 231 million consumer-to-consumer transactions worldwide, moving $79 billion of principal between consumers, and 432 million business payments. For more information, visit www.WesternUnion.com.