WHO calls for global action to reduce consumption of sugary drinks 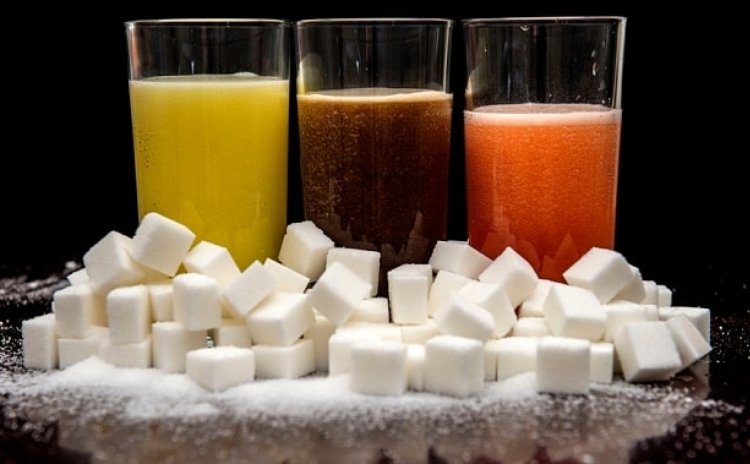 GENEVA, Oct. 11 (Xinhua) -- On the occasion of World Obesity Day on Tuesday, the World Health Organization (WHO) called for taxing sugary drinks so as to lower consumption and reduce obesity, type 2 diabetes, and tooth decay.

Fiscal policies that lead to at least a 20-percent increase in the retail price of sugary drinks would result in proportional reductions in consumption of such products, according to a new report released by the WHO.

The report, titled Fiscal policies for Diet and Prevention of Noncommunicable Diseases, indicated that drinks and foods high in sugar can be a major source of unnecessary calories in people's diets, particularly in the case of children, adolescents and young adults.

It also pointed out that some groups, including people living on low incomes, young people, and those who frequently consume unhealthy foods and beverages, are most responsive to changes in prices of drinks and foods and therefore gain the highest health benefits.

"Consumption of free sugars, including products like sugary drinks, is a major factor in the global increase of people suffering from obesity and diabetes," said Douglas Bettcher, director of WHO's department for the prevention of non-communicable diseases.

"If governments tax products like sugary drinks, they can reduce suffering and save lives. They can also cut health care costs and increase revenues to invest in health services," he said.

To prevent obesity and tooth decay, adults and children should reduce their sugar consumption to less than 10 percent of their daily energy intake, equivalent to around 12 teaspoons of table sugar for adults.

On average, a single can of a sugary drink contains around 40 grams of sugar, equivalent to around 10 teaspoons of table sugar for adults.

In 2014, more than one in three adults worldwide aged 18 years and older were overweight. Worldwide prevalence of obesity more than doubled between 1980 and 2014, with 11 percent of men and 15 percent of women (more than half a billion adults) being classified as obese.