Who is Judge Eddy Ventose? 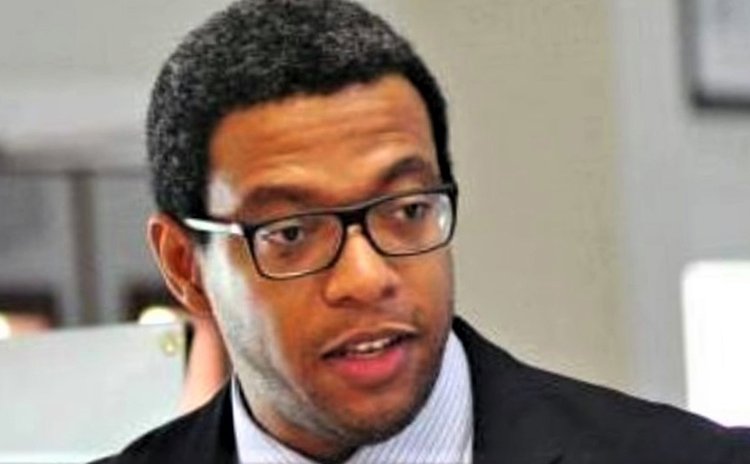 He replaced Dominica's resident judge, Bernie Stephenson, who recused herself following protest letters from the UWP and a letter from Attorney General Levi Peter.

In the letter Peter asked Chief Justice of the Eastern Caribbean Supreme Court, Janice M. Pereira, that Dominica born Justice Wynante Adrien-Roberts should not be assigned to fill the vacuum created by the recusal of Judge Stephenson and requested a foreign judge.

On Thursday, the parties met via Zoom before Justice Eddy Ventose who, after listening to all lawyers on the case, gave them directions for continuing.

But who is Judge Eddy Ventose?

According to his biography available online, Eddy Ventose was a Professor of Law at The University of the West Indies, Cave Hill Campus, Barbados. He was appointed professor of law in 2012. His academic history includes LL.B. (UWI); LL.M. (Cantab); D.Phil. (Oxon); PG Dip (Legal Practice) (OXILP); L.E.C. HWLS).

At age 35 he was the youngest person in the history of The UWI to be promoted to a personal professorship. He was born in December 1976.

Ventose was an Attorney-at-Law in Barbados, St. Kitts and Nevis and Saint Lucia as well as a Solicitor (non-practising) in England and Wales.

Professor Ventose's main research interests was in the application of legal principles, including particular patent law, to the medical field, and the regulation of medicines and pharmaceuticals.

In 2018, Judge Ventose, a St Lucian-born academic, featured prominently in a successful legal battle to ensure that his name was included on the voters list for the May 24, 2018 general election in Barbados. The Caribbean Court of Justice (CCJ) upheld his appeal.

Judge Ventose was sworn in as a High Court judge of the Eastern Caribbean Supreme Court in September 2018.

In February 2020, there was outrage from bar associations all over the Caribbean when certain politically motivated persons in St Kitts threatened to kill Justice Ventrose following his ruling in the case of Tanzania Tobing Tanzil v. Lindsay Grant and Jonel Powell. In 2016, Ventose made an appearance for the Attorney General of Dominica in the firearm licence case, Wayne Warner James vs the Attorney General and the Chief of Police (Claim No: DOMHCV2011/0226)

For this appearance, UWP supporters say Justice Ventose should recuse himself because he has "an appearance of bias" and that "justice must not only be done it must appear to be done."

The hearing of the election petition matter is scheduled to resume on July 7, 2020.