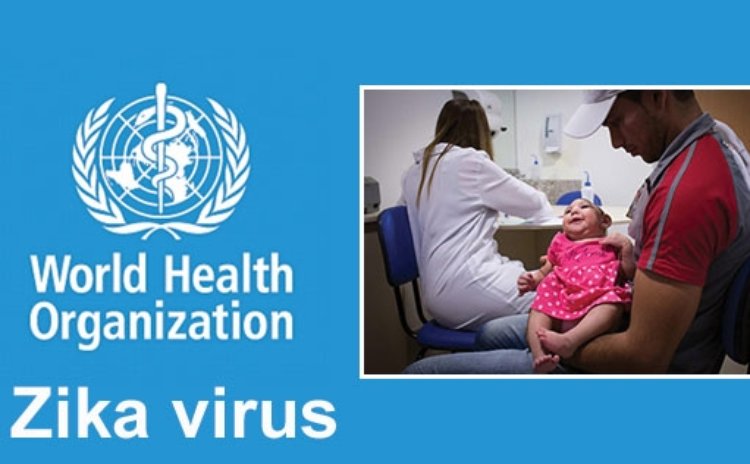 The announcement came after WHO convened its first Emergency Committee meeting on Zika virus.

Zika virus outbreak in some countries of the Americas, notably Brazil, has been associated with a steep increase in the birth of babies with abnormally small heads and in cases of Guillain-Barre syndrome.

"The casual relations between the Zika infection during pregnancy and microcephly is strongly suspected, though not scientifically proven," WHO Director-General Margaret Chan declared the "extraordinarily event" at a press conference.

Chen said the broad geographical distribution of mosquito spices, lack of vaccines, rapid and reliable diagnoses tests, as well as absence of population immunity in newly affected countries are further causes for concerns.

She called for a coordinated international response to minimize the threats in affected countries and reduce the risk of further spread.