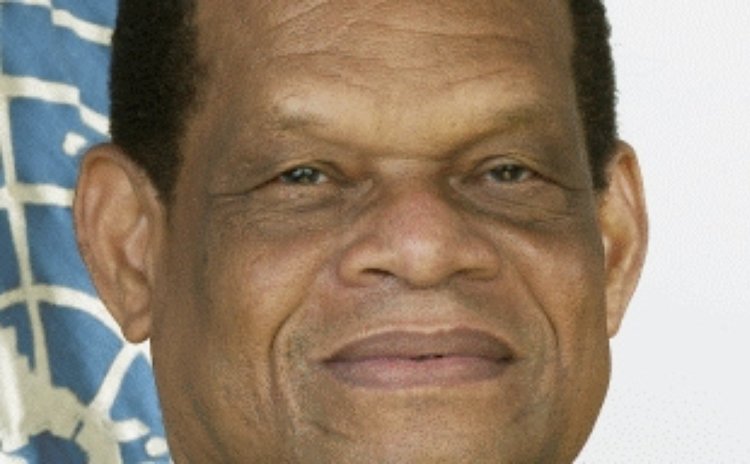 The Government of St Lucia recently announced that Dr. Hunte is to be given the award of Knight Commander of the Order of Saint Michael and Saint George (KCMG) for his outstanding contribution to the public and private sector in Saint Lucia and the Commonwealth Caribbean community.

"Dr. Hunte's service to St Lucia in the realms of politics, sports, diplomacy and government and his service to cricket in the Windward Islands and the West Indies make him unquestionably deserving of this illustrious honour," President Cameron said.

"The West Indies cricket family is extremely proud to salute Dr. Hunte as he is set to receive such esteemed recognition for his contribution to sport and society," Mr. Cameron said.

Dr. Hunte was elected President of the WICB in 2007 and served until 2013. He was also President of the Saint Lucia Cricket Association and the Windward Islands Cricket Board of Control for over two decades. Dr. Hunte also served as a Director of the International Cricket Council during his tenure as WICB President and chaired the global governing body's Governance Review Committee.

Hunte is the third former WICB president to be knighted after the late Sir Clyde Walcott and Sir Wesley Hall.