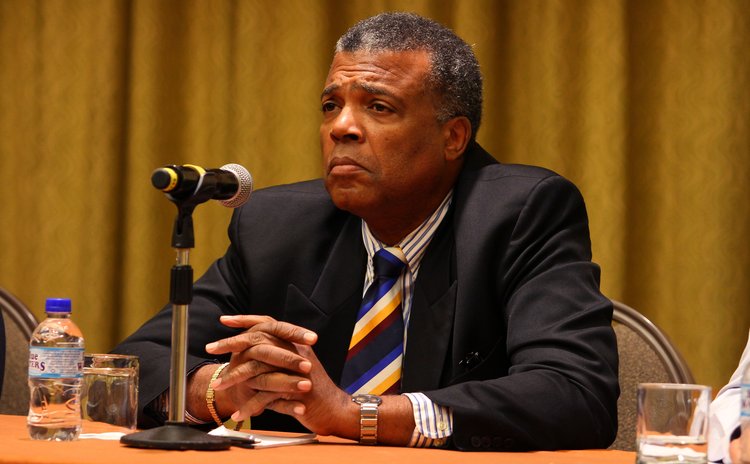 St John's, Antigua – The Board of Directors of the West Indies Cricket Board will hold its first meeting for 2015 on Saturday January 10th at the Tradewinds Hotel in Antigua.

High on the agenda of the Board Meeting are matters relating to the governance of West Indies cricket.

At the previous meeting of the Board of Directors in December last, the meeting reviewed various governance reports and committed to further discussing the various recommendations with a view to implementing best practice in corporate governance.

The WICB has previously implemented over 80% of the recommendations of the Patterson Report and agreed to the majority of the Governance Committee report which was chaired by Charles Wilkin QC. At a specially convened meeting of the members of the WICB in 2012, 10 of the 17 recommendations were agreed to. Specifically directors nominated by the Territorial Boards no longer represent the Territorial Boards at Annual General Meetings.

Further as generally recommended by the Patterson Report the WICB is about to conclude the signing of a Memorandum of Understanding with the six Professional Cricket League franchises. This follows the implementation of the PCL and the six franchises which are being independently and professionally administered through the Territorial Boards.

The Board Meeting will also further discuss the Task Force report relating to the premature end of the tour of India.

Task Force Chairman Michael Gordon QC had presented the report and responded to questions and clarifications from members of the Board at its previous meeting in December. The Board studied the full report and will make a specific announcement relating to way forward following the Saturday meeting.