Will Dominica have an International Airport? 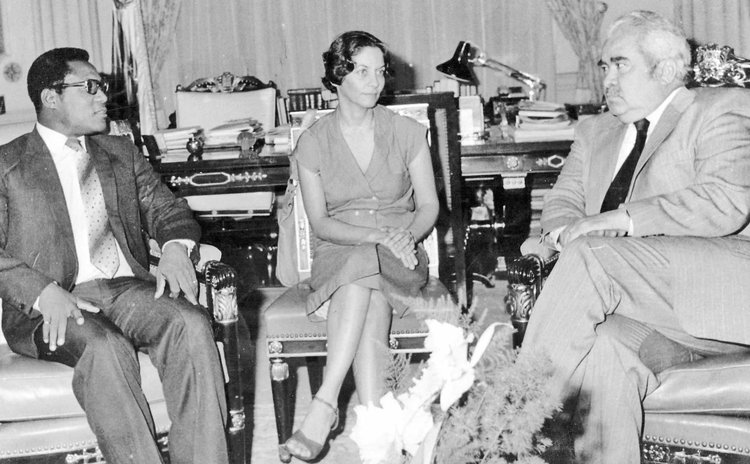 Former Prime Minister of the Commonwealth of Dominica O.J. Seraphine is right about the construction of an international airport for Dominica at Salisbury. The final design for this airport which is somewhere in the archives of the Ministry of Communications and Works was prepared by the Government of Venezuela at a cost of US$4 million. The airport was to accommodate D.C 9 jet airplanes among others at that time.

The financing was to be part of a grant from Venezuela and part loan guaranteed by the said Government. We were looking at an amount of US$27 Million (10 million grant and 17 million loan).

As a matter of interest, the design was approved by the Caribbean Development Bank (COB) in Barbados at the time when our engineer Mr. Wendell Lawrence held a senior position at the bank.

I think we all need to pray more for Dominica and the future generations of this our Nature Island.

Henry "Babs "Dyer, former minister of Communications, Works and Tourism and former President Luis Antonio Herrera Campins of Venezuela with an interpreter during discussions about the international airport for Dominica and the Simon Bolivar Housing Scheme at Stockfarm in 1981.