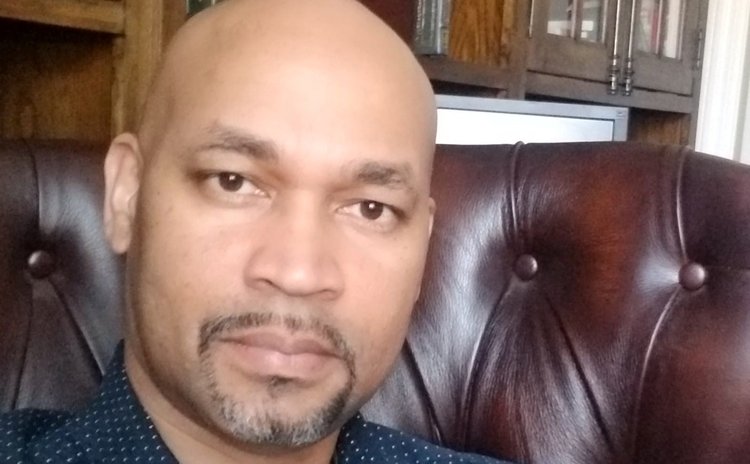 Never mind the rumours that the once-dominant Dominica Freedom Party (DFP) days are numbered; never mind that the man who a few months ago took hold of the leadership of the DFP believes that not only will the once-powerful party rise from the ashes, it can do the impossible and win the next election.

While many other strong Freedomites have given up hope, new acting political leader Bernard Hurtault views the DFP as the team which most represents what Dominica needs at the moment- openness and integrity in government.

Hurtault who grew up in a DFP household back in the heydays of the party, says that his affiliation to the movement comes naturally.

Moving to the United States at a tender age to pursue higher education, the interim leader studied engineering and worked as a semiconductor engineer, developing microchips in Texas for the past 20 years.

With additional degrees in economic development, in particular Third World development and a near-complete doctoral degree, he revealed to the SUN that his passion is social design, hence his involvement in Dominica's politics.

Hurtault said Dominica's political landscape is fractured and tribalised noting that "it has been destroyed quite a bit over time, money plays an overwhelming role in our politics and once you have money to determine the outcome of the elections you don't really have a true democracy anymore."

Understanding the steep climb ahead, as the party has certainly taken a lot of blows over the years, the party head is of the view that there is a certain nostalgia that can be revived.

The DFP's hopes to hold its delegates conference in August.

"We hope to come out of this with a strong leadership team in place to work out whatever issue we need to have sorted out," Hurtault said. "To have strong support behind whatever the leadership team is and to make sure that people really throw their energy and their enthusiasm behind whatever team is in place to accomplish the incredible task ahead to try to become the next government."

Hurtault replaced Kent Vital who resigned on 25 January 2021, he said in a press statement "to position myself to better contribute to the liberation of Dominica."

Asked about his plans to run as the candidate for the Roseau Central constituency and the leader of the party which would mean renouncing his United States citizenship, Hurtault said everything is on the table and he will be looking at what makes the best sense for himself and the DFP.

"We will approach this whole thing with whatever it takes and whatever we need to do and whatever choices have to be made on a personal level to facilitate the best outcome that we can hope for," Hurtault said.

With four political parties in Dominica all determined on removing the DLP administration, Hurtault did not rule out the possibility of forming a collusion once again.

"I am supportive of coordination and cooperation in all forms that lead to good outcomes," he said. "At the end of the day, the outcome is what matters. I do not believe that ego or selfishness or any of those values should override the outcome that we seek in Dominica".

He added: "What we seek in Dominica is better governance, transparent government, change of governance so that people can see that there is an alternative way to develop our country".

As it pertains to winning back the old-school Freedomites, Hurtault's goal at this moment is to remind and show them that the DFP is a viable party that has a reasonable chance of forming the next government.