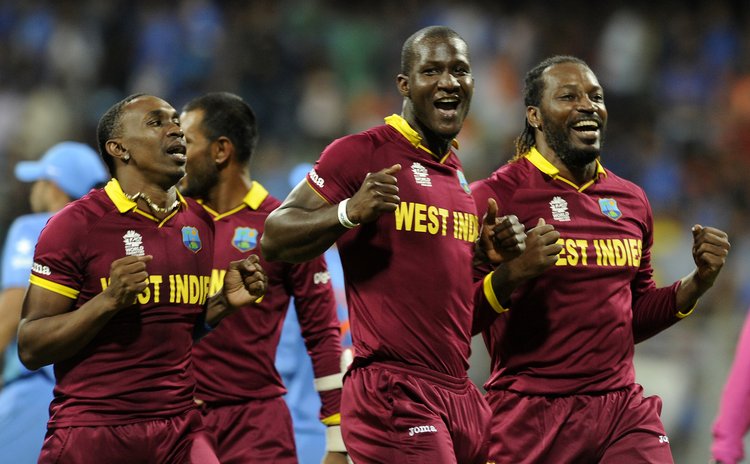 MUMBAI, India – Lendl Simmons played the innings of his life as West Indies stunned India to win their ICC World T20 semi-final on Thursday night at the Wankhede Stadium.

The 31-year-old, in his first match after being called up as a replacement, made a career-best 82 not out off 51 balls, with seven boundaries and five sixes. This led West Indies reached 196-3 off 19.4 overs in reply to India's 192-2.

Simmons shared in two superb partnerships. He added 97 for the third wicket with opener Johnson Charles, who made 52 off 36 balls with seven fours and two sixes.

After Charles departed, Simmons added an unbroken fourth-wicket stand of allrounder Andre Russell, who smashed 43 not out off 20 balls, including four sixes – the last one which sealed the victory.

The West Indies will travel to Kolkata on Friday where there will meet England in the final at Eden Gardens. First ball on Sunday is 7pm (9:30am Eastern Caribbean Time/8:30am Jamaica Time).