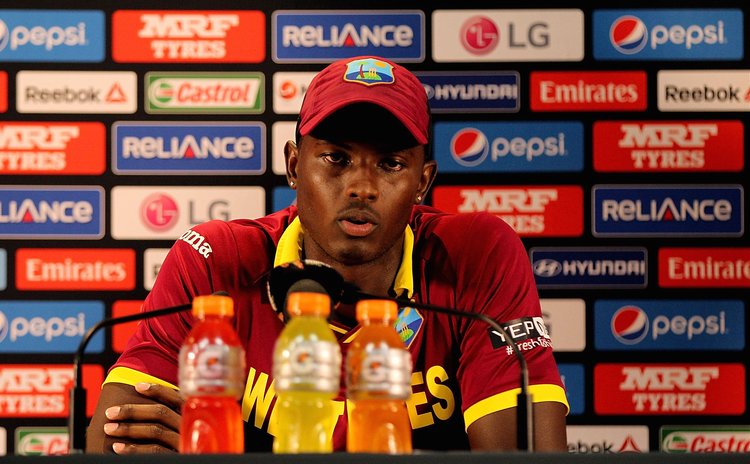 PERTH, Australia – West Indies gave a spirited bowling effort but fell by four wickets against India at the WACA Ground on Friday night in their fifth Pool B match of the ICC Cricket World Cup 2015.

After being dimissed for 182, the Windies bowlers rebounded to have the Indians at 107-5, but the defending champions eventually reached 185-6 – their fourth straight victory. West Indies are now in fourth spot in Pool B – with four points from five matches – two wins and three defeats.

Jerome Taylor (2-33) was again excellent with the new ball and gave the Windies a chance of victory. He was well backed up by the pace of Andre Russell (2-43). Taylor has 11 wickets (average 20.09) to be the tournament's second highest wicket-taker.

The Indian run chase was guided by captain MS Dhoni, who made an unbeaten 45 off 56 balls.

Earlier in the match, skipper Jason Holder made a career-best 57 – his second half-century in as many matches. He came to the crease with his side in trouble at 85-7 and rescued the innings.

The West Indies will travel to Sydney on Saturday before moving onto Napier on Tuesday to play their sixth preliminary match against the United Arab Emirates on Sunday, March 15.