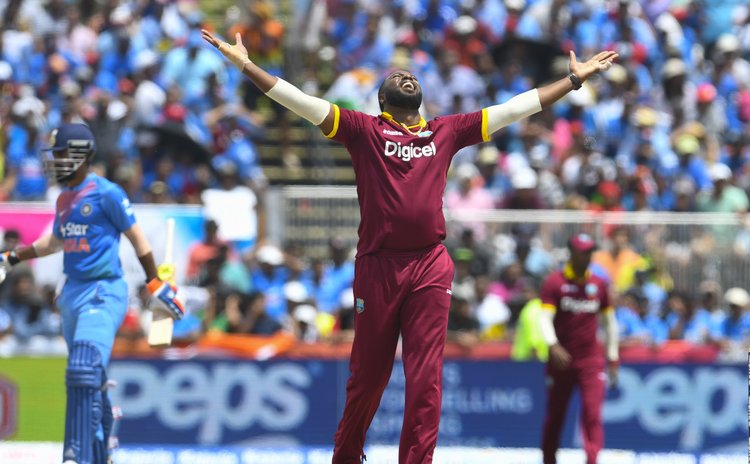 Bravo had Indian captain Mahendra Singh Dhoni caught at backward point from the final ball of the match at Central Broward Regional Park to earn the Windies a nail-biting, one-run victory, after they set the "home team" 246 for victory.

Lewis, playing in only his second T20I, struck nine sixes and five fours in an maiden, even hundred that earned him the Player-of-the-Match award, and topped an unbeaten, maiden hundred of 110 for K.L. Rahul to help to pave the way for victory for the "visitors".