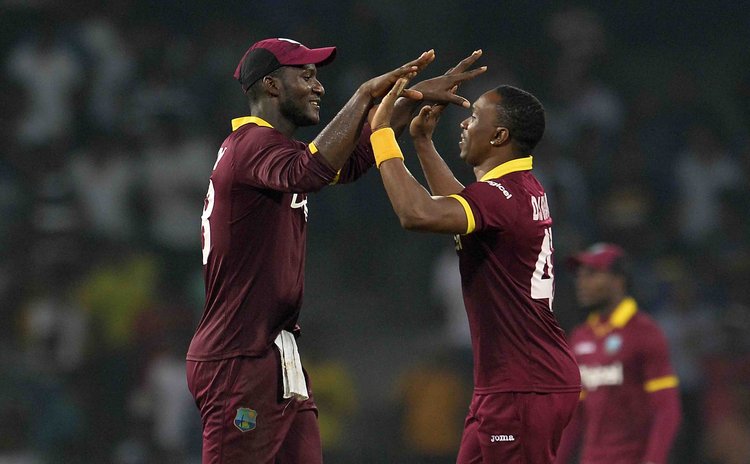 COLOMBO, Sri Lanka – Allrounder Dwayne Bravo was brilliant with bat and ball to lead West Indies to victory over Sri Lanka in the second and final T20 International on Wednesday night.

The career-best effort eclipsed his previous best of 4-38 against India at Lords in the 2009 ICC World T20 Championship.

Earlier in the match Bravo hit a run-a-ball 31 in a crucial fifth-wicket partnership of 41 with Denesh Ramdin, who smashed two big sixes in a sizzling 34 not out off just 22 balls.

"We planned it really well. We had positive belief we would win the match here tonight. We knew once we posted a competitive total we would be able to defend it on that pitch. We are very happy with the win and looking for greater things ahead," Bravo said.

"You look at my strike rate of 100... it's not all the time you will go for the big shots and look to score at 140+ strike rate. My role was the anchor and let the others bat around."

He added: "Denesh's innings was very important and gave us that momentum. My run-a-ball 31 was like gold today. At the end of the day we needed this win and I'm happy I contributed."

Bravo was speaking to members of the media after the match.