Windies woman play Australia in the finals on Sunday 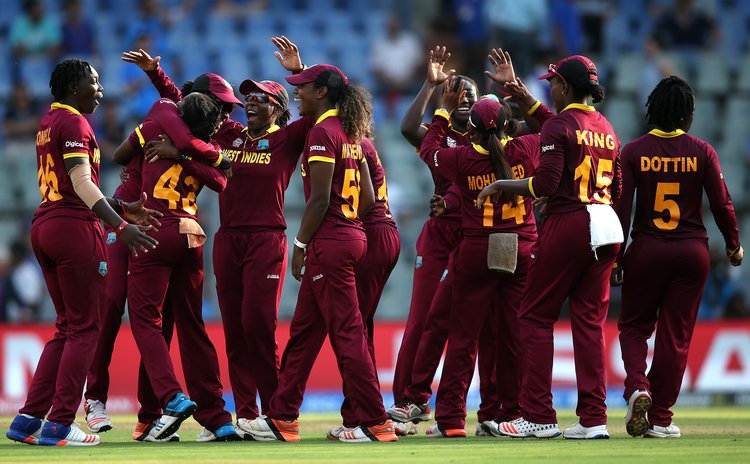 Cooper, adjudged the Player-of-the-Match, smashed 61 off 48 balls to lift the Windies Women to 143 for six, after they were put in to bat in the second semi-final at the Wankhede Stadium.

Taylor, who made 25 in her side's innings, returned to grab 3-26 from her allotted four overs, as the New Zealanders, undefeated in the group stage, were restricted to 137 for eight in reply.

It was the fourth time that the Caribbean side had reached the semi-final stage of the WWT20, but they have never played in the Final.

Both Taylor and Cooper said it was good the team had overcome that hurdle, but the ultimate goal is to claim a first ever global title.