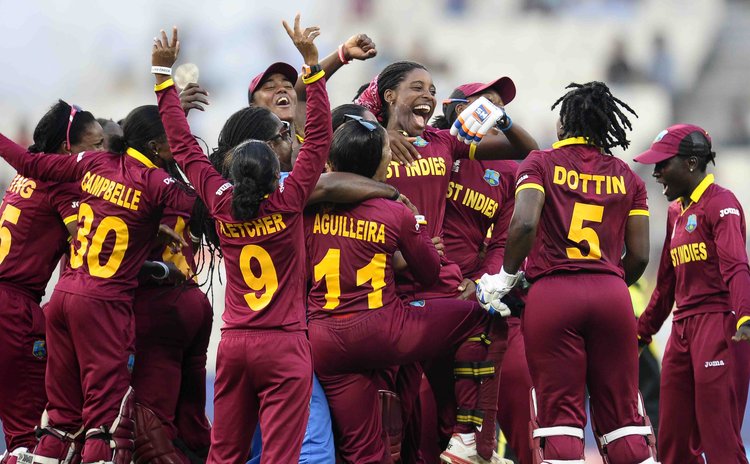 The Windies Women won its first-ever global title with an impressive eight-wicket victory that denied the Aussie Women a fourth successive title.

Half-centuries from Elyse Villani and Meg Lanning lifted the Southern Stars to 148 for five, the team's highest total in the tournament, after they won the toss and chose to bat.

The Caribbean side surpassed the challenging target with three deliveries remaining, following a rollicking opening stand of 120 between skipper Stafanie Taylor and teenager Hayley Matthews.

It was the first win for the Windies Women over Australia Women in nine T20 Internationals, and the first time a team outside Australia, England and New Zealand have won a major women's world title.