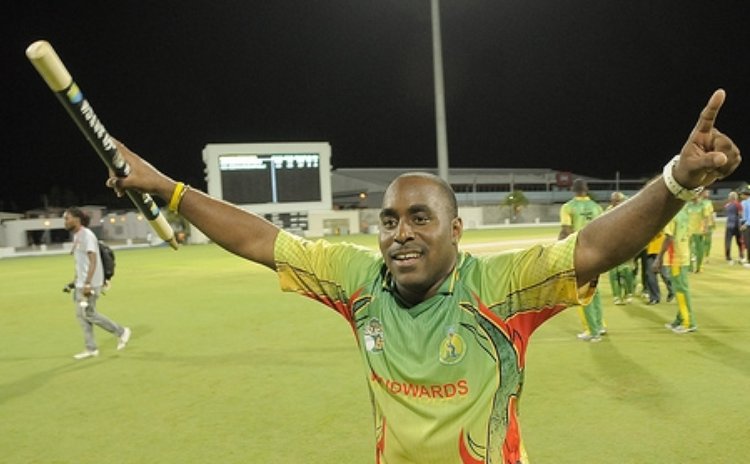 All but 64 of the opener's 178 from 125 balls were in boundaries, comprising 12 fours and 11 sixes, as the Volcanoes posted 374 for six from their allocation of 50 overs in their Group "A" match under sunny skies on a docile Shaw Park pitch.

No Pride bowler was spared punishment by Charles, as he finished with the highest score in a regional One-day match

Pride captain Kevin Stoute was one of three batsmen that collected half-centuries, leading the way with 81, Shamarh Brooks supported with 62 and Shai Hope gathered 58, but last year's champions failed to match the brutality of their opponents' batsmen and were dismissed for 319 with six balls remaining.

The result meant that the Pride, the previous year's champions, were knocked out and the Volcanoes' hopes of a place in the semi-finals were dashed a few hours later, when Combined Campuses & Colleges Marooners squeaked into the Final Four with a last-over victory over Guyana Jaguars in a day/night fixture at Queen's Park Oval in the Trinidad capital of Port of Spain.