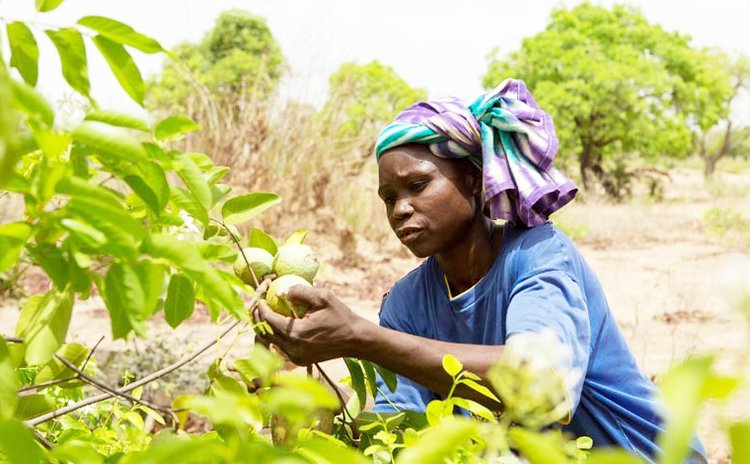 On 08th March, Dominica joined the rest of the world to recognize International Women's Day. That day was set aside by the United Nations to commemorate the cultural, political, and socio-economic achievements of women.

This year the theme is extremely fitting for women in Dominica as it surrounds sustainability: 'Gender Equality Today for A Sustainable Tomorrow'. This theme delves further into the issue by highlighting the contribution of women and girls around the world who participate in their communities promoting climate change adaptation, mitigation, and response in order to build a more sustainable future.

The effects of climate change and talk of sustainability are well known in Dominica, particularly when one calls to mind Tropical Storm Erika, Hurricane Maria, and other weather systems.

To this end, shelter managers play an integral role as Dominica deals with climate change adaptation, mitigation, and response. Severe weather events call for citizens to move to shelters for their safety.

Reah Brumant, one of the shelter managers for the Roseau Primary School in Bath Estate told The Sun that during Hurricane Maria, the school building did a good job withstanding the elements, but there were some frightening moments.

"It held up alright, although when the river burst it came over so we had some flooding on the downstairs, but after the river subsided it was alright," she said.

Brumant applauds the government's move to construct climate-smart and resilient regional shelters, expressing hope that her community, Bath Estate, can benefit from such a structure one day.

"We should build resilient centres for the people, and big enough so if anything were to happen you have enough space to accommodate people," she said. "And if Bath Estate were to get one we will be alright."

This shelter manager supports the view that resilient emergency shelters will help in the country's sustainability efforts for the future.

"Strong emergency shelters would contribute to sustainability because it would be available in the event of any disaster, it does not have to be a hurricane, it could be a fire, and you would have a place to put people," she said.

Farming is another sector that is heavily affected by climate change events and thus calls for adaptation, mitigation, and response in order to build sustainability.

Jennifer Pascal, a farmer in Marigot for ten years, who lost her farm after Hurricane Maria, had to engage in climate-smart methods of farming to ensure food security. "The norm is no longer happening, when you expect rain you don't get when you don't expect you get. And the same applies to the sunlight," Pascal said.

Pascal said one way to adapt to the change is to use different crops on the farm or alternate the area where they would be planted. Another recommendation is adding shade barriers that may not normally be done. She admits to having engaged in these practices to survive the changing times.

In her opinion, a farm that responds to climate change events should adopt a number of different and somewhat new practices.

"We just have to use what is there, like rainwater harvesting, so when there is plenty rain we have to find ways to harvest the water, store it, so when we get to the dry period we will have water," Pascal said.

She also pointed to the use of technologies and practices like hydroponics, which may be the next adaptation for the use of water to grow crops.

Pascal believes sustainable farming is key because of climatic events and suggests learning from and incorporating practices used in other countries.

"We have to do what we have to do, and learning from other persons other countries what they are doing what we can use from what they doing that is another way we can also do some adaptation," she said.

This long-time farmer is also suggesting the Ministry of Agriculture can give farmers more advice on how to minimize the effects of climate change.