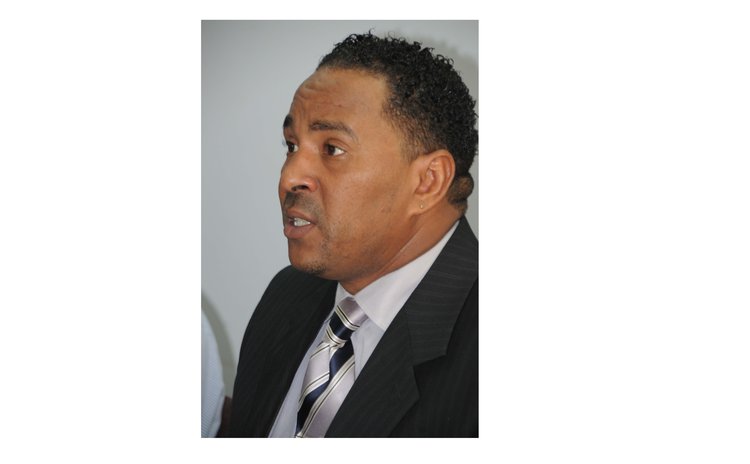 Dr. Kenneth Darroux, Minister of Health and the Environment

Darroux said that the EC$103 million project, the agreement for which had been signed last year, is very important "because we know that climate change is probably one of the most important global problems that we have…and over the years we would know of the impact of climate change and significance to small island developing states, such as Dominica".

Darroux told DBS radio that the island is now in the process of putting together the project-coordinating unit and recruiting other personnel.

He said eight million dollars had been set aside for improving the drains across the island and the government would also embark upon "a number of major infrastructural road works especially on the south-southeast coast of Dominica".