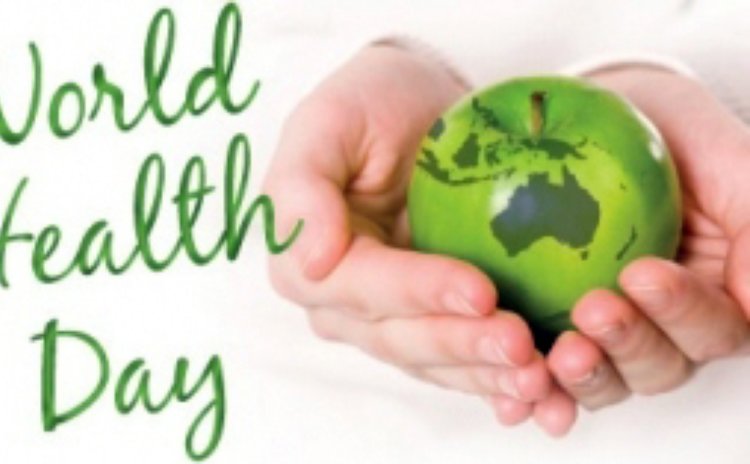 GENEVA, April 2 (Xinhua/Sun) -- The World Health Organization (WHO) on Wednesday called for more attention and enhanced efforts to protect people from vector-borne diseases.

On the occasion of World Health Day next week, the health organization noted that more than half the world's population was at risk of these diseases, with the poorest populations the most vulnerable, particularly those having no access to adequate housing, safe drinking water and sanitation.

Statistics showed that vector-borne diseases such as malaria, dengue, schistosomiasis and yellow fever, accounted for more than 17 percent of all infectious diseases, causing more than 1 million deaths every year and more than 1 billion infections annually.

Take schistosomiasis and dengue as examples, the former, transmitted by water snails and most widespread among all the vector-borne diseases, affected nearly 240 million people worldwide, while the latter posed a threat to more than 2.5 billion, equal to over 40 percent of the world population, in over 100 countries.

WHO said that the distribution of the vector-borne diseases has been impacted by the environmental and social factors.

It highlighted that globalization of travel and trade, environmental challenges such as climate change, rapid unplanned urbanization and changes in agricultural practices were having significant impacts on disease number and transmission, leaving new groups of people susceptible, particularly tourists and business travelers.

Stressing that such diseases could be prevented, the organization outlined in its newly published report, titled A Global Brief on Vector-Borne Diseases, interventions that government, community groups and families can take against infection, including long-lasting insecticidal nets, environmental management to reduce and control vectors, house modification, personal protection against insect bites and medication.

"A global health agenda that gives higher priority to vector control could save many lives and avert much suffering. Simple, cost-effective interventions like insecticide-treated bed nets and indoor spraying have already saved millions of lives," said Margaret Chan, WHO's director general, in a statement.

World Health Day, which marks the anniversary of the establishment of WHO in 1948, is celebrated annually on April 7, with a different theme each year, featuring an area of priority in global public health.

The theme for World Health Day 2014, putting spotlight on vector control and better provision of safe water, sanitation and hygiene, is a response to WHO's 2011 Roadmap for the control, elimination and eradication of neglected tropical diseases