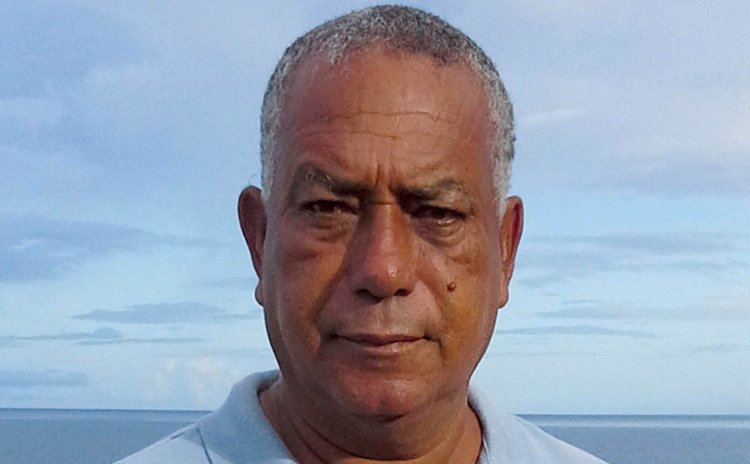 Businessman Arthur "Wrecker" Shillingford is to sue a doctor at the Princess Margaret Hospital (PMH) and the Attorney General of Dominica for what Shillingford calls "negligent diagnosis".

In his suit Shillingford claims that on April 1, 2015 he, a diabetic and hypertensive patient, underwent a digital rectal examination by a doctor (name withheld) who afterwards requested an ultrasound of the prostate.

The prostate biopsy specimen was obtained and on or about July 5, 2015 Shillingford was diagnosed with "cancer of the prostate." He was then refereed to a urologist in St. Lucia. He travelled to St. Lucia on September 25, 2015 and a prostatectomy was performed on him. His prostate gland was then "surgically removed."

However, on or about October 27, 2015, Shillingford learnt that a test performed by the pathologist in St. Lucia on the excised prostate showed "no evidence of malignancy". This was subsequently further confirmed by an analysis made by Dr. Peter Bellot using the original slides Shillingford used to make the diagnosis.

Through his lawyers, Julian Prevost and Cara Shillingford, "Wrecker" said the doctor failed to properly or correctly diagnose slides of the prostate core biopsy and lesion to ascertain its "nature and significance."

The court document obtained by the SUN added that the doctor wrongfully or erroneously gave Shillingford's biopsy a diagnosis of "prostate cancer"; he also failed to properly assess or diagnose the significance of Shillingford's BPH level. The lawyers said that as a result of the doctor's negligence their client has suffered "injury loss and damages."

"The Claimant is likely to be in need of further surgery or medical attention which will incur further medical expenses. The Claimant who is/ was an avid sportsman and cricketer is now unable to perform sports of any kind and to perform physical work. He is also unable to have conjugal relations as a result of the doctor's negligence," the lawyers said.