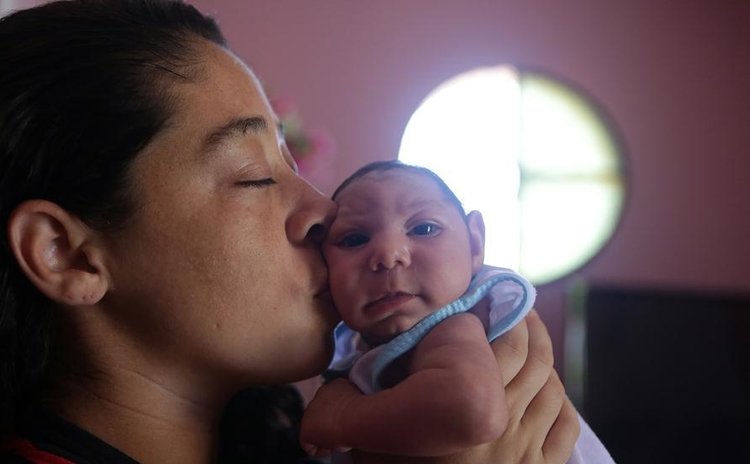 WASHINGTON, July 14 (Xinhua) -- The current Zika epidemic in Latin America is likely to be largely over within three years, a new study showed Thursday.

That's because people are unlikely to be infected with Zika twice, according to the study published in the U.S. journal Science.

The resulting herd immunity, when a large percentage of a population has become immune to an infection, will likely then delay the next large Zika epidemic for more than a decade.

"This study uses all available data to provide an understanding of how the disease will unfold -- and allows us to gauge the threat in the imminent future," lead author Neil Ferguson, professor of the Imperial College London, said in a statement.

"Our analysis suggests that Zika spread is not containable, but that the epidemic will burn itself out within 2-3 years."

The Zika virus is carried by the Aedes aegypti mosquito, but the study cautioned any large-scale government programs to target the mosquitoes may have limited impact.

"The virus is very similar to the dengue virus, and transmitted by the same mosquito. But previous experience with dengue has shown controlling spread to be incredibly difficult," Ferguson said.

"Also, efforts to contain the epidemic would have needed to have been implemented much earlier in the current Zika epidemic to have a major effect -- but by the time we realized the scale of the problem it was too late. "

He cautioned that targeting mosquitoes could actually be counterproductive, because that means the population will take longer to reach the level of herd immunity needed for transmission to stop.