Zika virus can cause deafness in newborns, says study 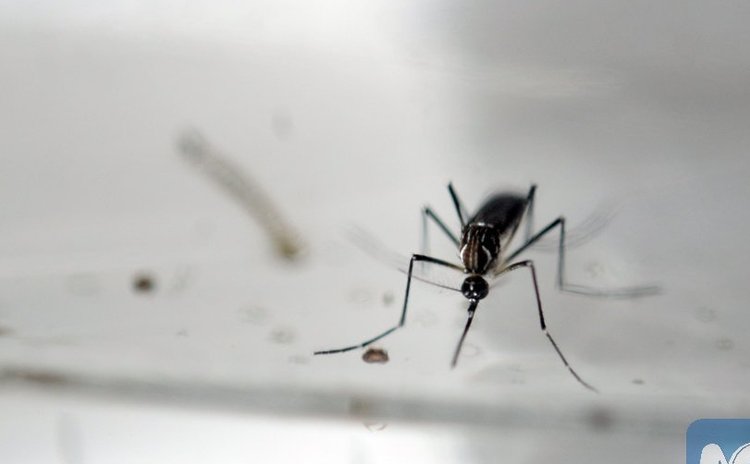 RIO DE JANEIRO, Aug. 30 (Xinhua) -- The Zika virus, which is spread by Aedes aegypti mosquitoes and can cause microcephaly in newborns, could also cause deafness, according to a Brazilian study published Tuesday.

Brazilian scientists from the Oswaldo Cruz Foundation have identified hearing loss in almost 6 percent of 70 babies whose mothers were confirmed with Zika infections, according to the study published in a weekly report of the U.S. Centers for Disease Control and Prevention.

Scientists said congenital infection with the Zika virus should now be considered a risk factor for hearing loss.

The study is part of scientists' efforts to have a better understanding of the damage caused by the virus during pregnancy.

Up until now, the Zika virus is most commonly known for causing the severe birth defect of microcephaly, characterized by unusually small heads and underdeveloped brains. Studies have also found that the virus can cause other brain and neurologic abnormalities, vision and joint problems.

Apart from Zika, several other viral infections during pregnancy can also cause hearing loss among newborns, including rubella and cytomegalovirus.

Scientists suggest that children who used to be exposed to the Zika virus during pregnancy but were tested with normal hearing at initial screening should also receive regular follow-up tests.

At least 1,800 babies have been born with microcephaly in Brazil since late 2015 when an outbreak of Zika was first detected in the country