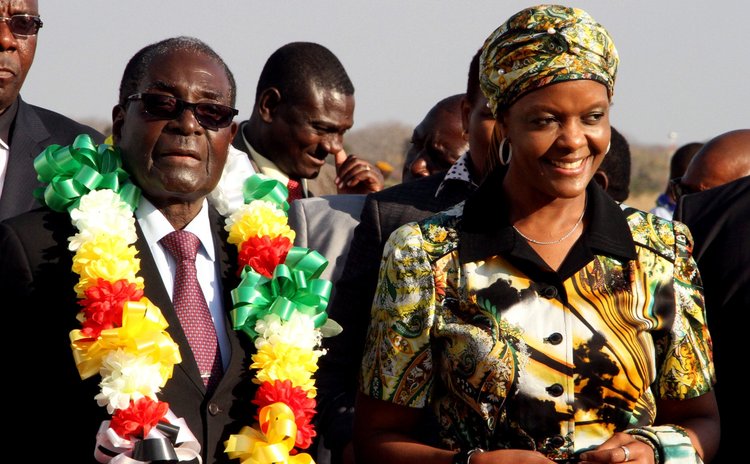 Mugabe, 90, took over the position from Malawi's President Peter Mutharika during SADC's annual Heads of State and Government Summit held on August 17 and 18 in the small town that borders Zambia and Botswana.

Mugabe is Africa's oldest leader and the third longest reign president after José Eduardo dos Santos of Angola and Teodoro Obiang Nguema Mbasogo of Equatorial Guinea. A liberation hero, Mugabe played a pivotal role in Zimbabwe's struggle towards independence and has served as head of the government since 1980.