Under a scorching morning sun, on Monday 3rd November 2014, at the Windsor Park Stadium, Dominica observed its 36th anniversary of political independence. 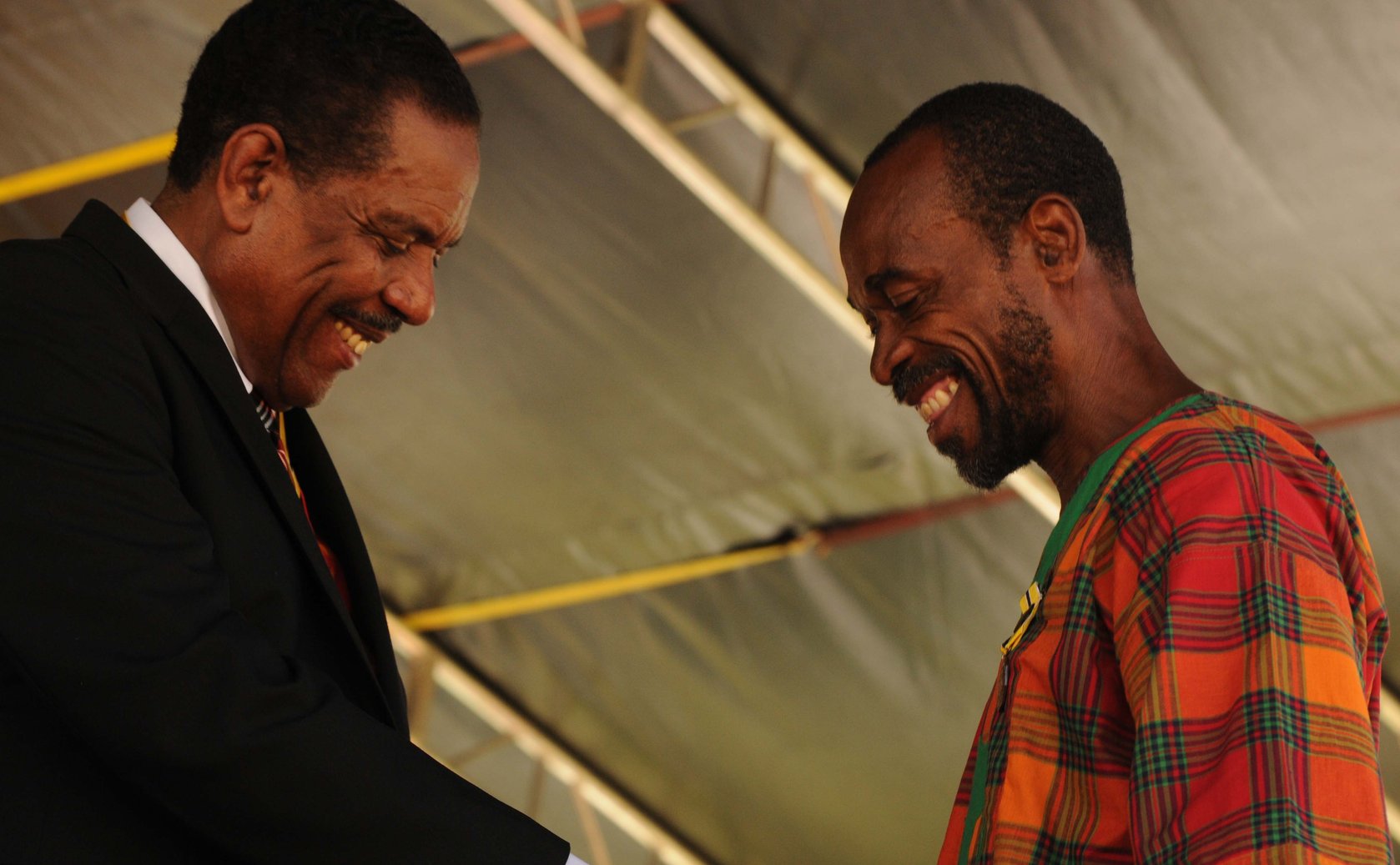