The death toll from the Ebola virus is continuing to grow alarmingly. On September 9th the World Health

Organisation (WHO) said it had recorded 4,293 cases in five West African countries, of which at least

2,296 people had died. But even the WHO's experts believe that is an underestimate as

many people are suspected to be dying at home. By some estimates 12,000 people have been infected

with Ebola so far.(The Economist, September 13, 2014). Dominica's health system has been placed on 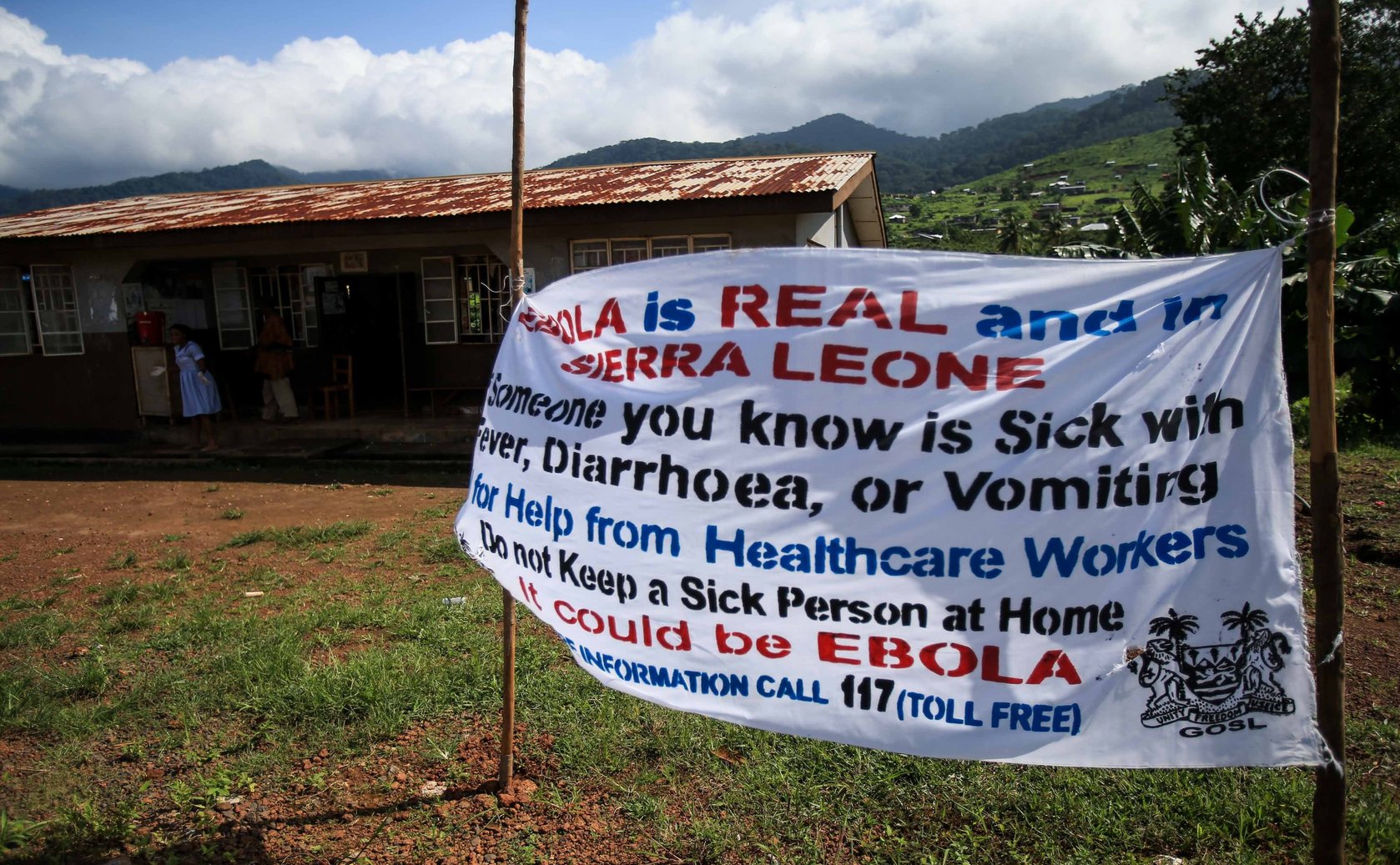